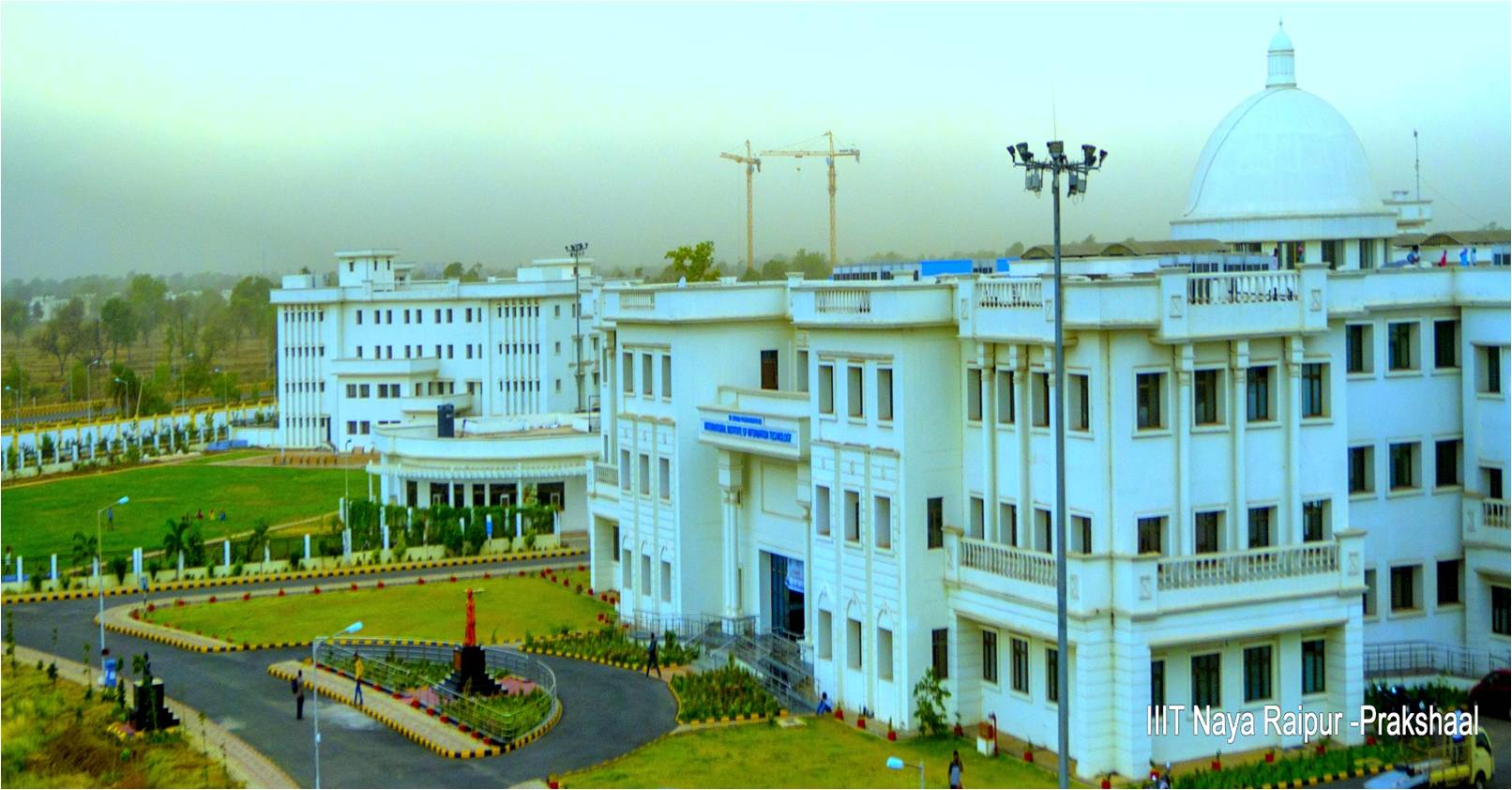 Naya Raipur: In a major milestone, the International Institute of Technology- Naya Raipur (IIIT-NR) ranked 6th in the just released list of India’s Best 100 Tech-Enabled Engineering Institutes by Dataquest (a leading IT magazine) in its December 2020 edition, leaving behind several other much older, well established technical institutes of its type. The institute also bagged fifth position in the Top Government Institutes in the survey.
Dataquest, often referred to as the Bible of Indian IT, is an Indian magazine focused on Information Technology. It is published monthly since 1982 and covers in-depth analyses of market trends and fast changing technologies. Over 15 years now, the Dataquest ranking of Engineering Institutes has been widely recognised and highly sought after for deep insight on the state of tech education. With the pandemic-led lockdown driving more usage of technology by the education sector, Dataquest-CMR has launched India’s first digital index survey highlighting ICT adoption among the T-Schools.

The Dataquest-CMR Digital Index Survey 2020 was conducted in two phases, including Initial desk research and groundwork, as well as primary research. In the initial preparatory groundwork phase of the survey, the team at CMR scanned its rich knowledge base and updated it via an exhaustive desk research. At the end of the desk research phase, an invitation was extended to all shortlisted institutions on behalf of Dataquest and CMR to participate in the nationwide survey. Both online and face-to-face interviews were scheduled with the institutions. Based on the framework, different parameters were assigned the following weights – environment (40), infrastructure (30), teaching and learning methodology (20), and motivation of the institute for IT (10). For each of the above parameter segments, a final score was calculated which was then factored with the predefined weights to arrive at the overall score of each participating engineering college. The institutes were then ranked with the highest score across all parameters ranking at the top. Apart from ranking of institutes, aggregated analysis was also done to understand the state of digitisation in the engineering colleges and to map the challenges faced by the engineering colleges in ICT deployment.

Amara Raja Group announces inoculation drive for all its…

It is worth mentioning that IIIT-NR is just 5 years old and has still secured a leading rank in this prestigious survey, among some of the noteworthy institutes of the nation that are over two decades old.

Vice Chancellor & Director of IIIT-NR, Dr. Pradeep Kumar Sinha, said that Dataquest had approached us a few months ago with a long questionnaire for this survey. We were reluctant to participate initially as we were just qualifying for the survey, which included only those institutes that had started operating before 2016. However, we decided to go ahead simply to have an idea of how we are performing vis-à-vis other similar institutes of the nation. I am myself surprised to see that IIIT-NR has achieved such a good rank. I attribute this achievement of IIIT-NR to the relentless support offered by the State Government, the guidance and support provided by its Board members, as well as the hard work put in by the faculty, staff, students and all other members associated directly or indirectly with this institute. We are truly committed to build a world class institute in Chhattisgarh, and with the recent announcement of the State Government to make education a priority focus area, we are confident of progressing further in our mission.