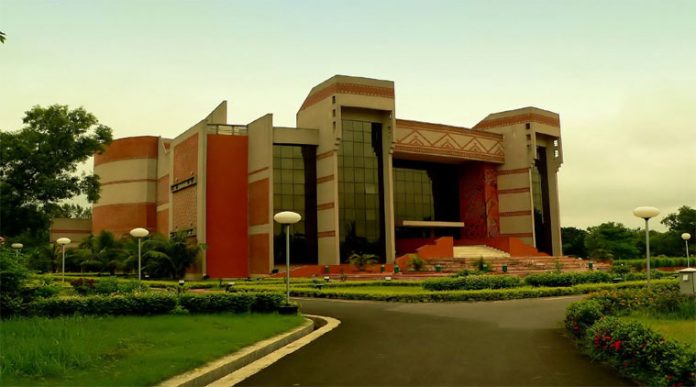 The e-ceremony concluded with a vote of thank and the singing of the national anthem.