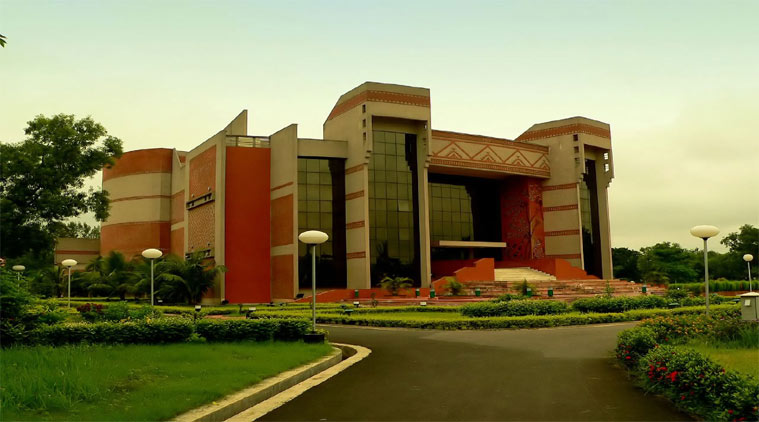 Calcutta: IIM Calcutta repeated its feat of 100% placement for the 54th batch of its flagship PGP programme that had 441 students in the fray. As per the conventions of the day system followed by most institutes in the country, the placements closed by Day 1 Afternoon which corresponds to the second day of making offers in the placement week. 123 firms from diverse sectors participated in the placement process making a total of 501 offers, translating to 15% of the batch receiving more than one offer. 50% of the batch accepted offers in Consulting (29%) and Finance (21%) sectors.

Reputed consulting firms such as AT Kearney, Bain & Co., The Boston Consulting Group, and McKinsey & Co. made offers in double digits. Other prominent names included EYParthenon, Alvarez & Marsal and PwC amongst others. Accenture was the largest recruiter with twenty four offers accepted. Top names among finance recruiters reposed their faith in IIM Calcutta talent with big names such as Goldman Sachs, Bank of America Merrill Lynch (BAML), Citi, JP Morgan Chase, Deutsche Bank and Avendus making offers to the students. New age firms in E-commerce, Operations and Product Management also attracted a large chunk (16%) of the class of 2019 with 68 accepted offers. Amazon, Uber, Udaan, Media.Net, Flipkart, Microsoft and Salesforce were some of the top names among recruiters in the sector. General Management (14%), Sales and Marketing (12%) and IT-Analytics (8%) also hired in large numbers from the campus.

Amazon invites entries for the fifth edition of KDP Pen to…

Bayer and ADM partner to build and implement a Sustainable…

Commenting on one of the system changes, Prof. Abhishek Goel, Chairperson CDPO said, “Some student volunteers co-developed a scheduling system with a Bangalore based startup aimed at increasing efficiency and ensuring maximization of interface opportunities between students and recruiters. Automation has helped us.”
Senior officials also congratulated the students. Dr. Anju Seth, Director IIM Calcutta said, “[I am] delighted to see such strong demand for the skill set of the participants of our MBA programme. This bears testimony to their talent and to the value added by the high quality education that we impart at the institute.”

Dr. Prashant Mishra, Dean – New Initiatives and External Relations said, “The results reflect the hard work of the faculty as well as the students. I congratulate the placement team on this success.” Basic statistics also continued to climb. Average CTC was 25.36 lakhs and median was 23.5 lakhs, showing an increase of 0.76 lakhs and 1.5 lakhs respectively. The mood on the campus was of relief and happiness. “At IIM Calcutta we were not worried about 100% placement. We focused on our preparation and learning. A hard-working student can easily secure an offer of choice,” added a student.

Over 20,000 Runners participate at the Amity Gurugram Marathon