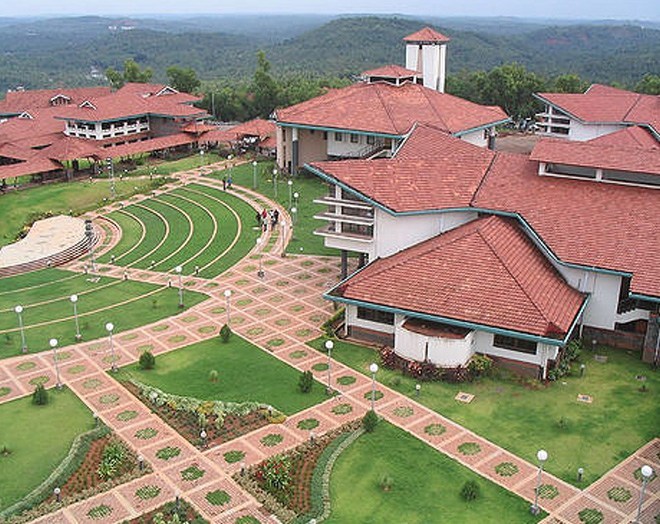 Kozhikode: In the NIRF 2020 rankings of universities and colleges released by the Ministry of Human Resource Development (MHRD) Government of India, IIM Kozhikode has bagged the 6th position for Management Education. The National Institutional Ranking Framework (NIRF), introduced by the MHRD since 2015, which outlines a methodology to rank institutions across the country, is considered to be the most authoritative in India. By climbing up two slots from the previous year, IIMK has surpassed IIM Indore and XLRI and is placed at 5th among all IIMs.

IIMK’s overall score has improved from 64.8 in 2019 to 69.96 in 2020, and has also significantly reduced the gap with other major competitors. As it is evident from the table, Research and Professional Practice has registered a significant growth of 40.22% during year, which has resulted in the improved rankings. IIMK’s pursuant endeavours on gender inclusivity, outreach efforts and the resultant enhancement in perception have greatly contributed to this achievement.

Prof. Debashis Chatterjee, Director IIM Kozhikode, while commenting on this achievement, said “For the past two decades IIM Kozhikode has been consistent in coming out as one of the top management institutions in the country, and is glad to have put Kerala on the national education map, time and again. The methods of NIRF ranking have been very transparent as it is conducted by Ministry of Human Resource Development. The improvement in rankings is a testimony not only to the quality of the faculty members but also to the array of dynamic reforms that have been consistently embraced by IIMK.”

Vels Institute of Science, Technology & Advanced Studies to provide 100% scholarships for 500 meritorious students across the state of Tamil Nadu