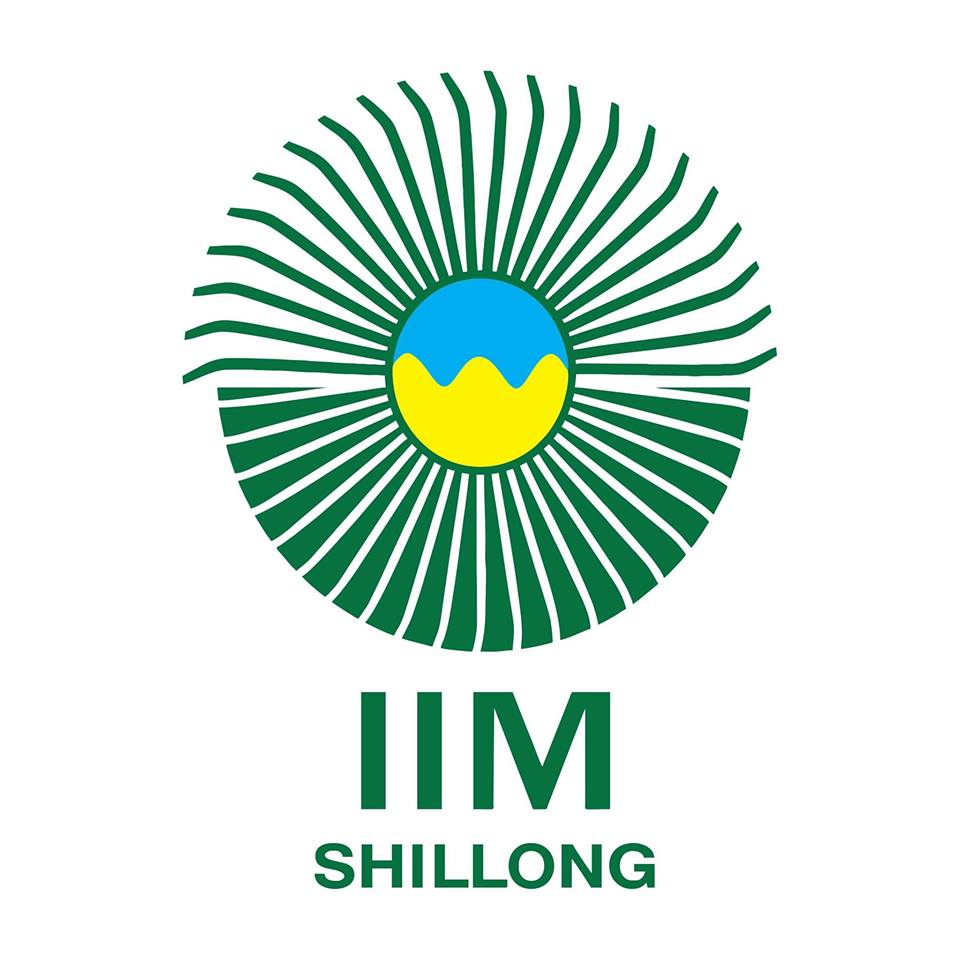 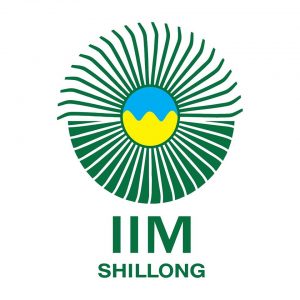 Shillong: IIM Shillong has fortified its position as a premier B-School with the successful completion of the placement season for the batch of 2015-17. Its flagship Post Graduate Programme in Management (PGPM) witnessed the completion of final placement for its largest batch size till date.
With its consistent performance this season, the Institute recorded a median CTC of 14 LPA whereas the highest domestic CTC stood at 24.45 LPA. The season saw participations from 43 recruiters and 156 participants. The mean CTC for the batch was 14.18 LPA. Noticeably, the mean for the top quartile of the batch stood at 19 LPA and that for the top half increased to 16.62 LPA.
Sales & Marketing continued to be the most sought after domain with 30% of the total offers being made in this domain. Multiple offers were made by prominent recruiters such as Dabur, IDEA Cellular, Kohler, Piramal Enterprises, TATA Steel, Titan, GSK Pharmaceuticals, Coffee Day Beverages, TATA Motors to name a few.
The season recorded an increase in the number of finance roles with noteworthy companies such as Yes Bank, ICICI Bank, RBL Bank, JP Morgan Chase & Co., HSBC, Fidelity Management Research, Bajaj Allianz Life Insurance, SBI Bank and SBI Capital Markets offering roles to 25% of the candidates.
Consulting emerged as the highest paying domain, with candidates grossing an average CTC of 17 Lacs per annum for offers from Deloitte (Strategy & Operations), Cognizant Business Consulting and Stellium Consulting among others. The highest CTC of the season was also offered in the Consulting domain.
In the Strategy & General Management domain, other than the regular recruiters such as Mahindra GMC and TATA Steel, companies such as Ascendas Singbridge, GroupM and Lava International representing diverse industries also recruited for this profile.
BFSI and IT & Analytics once again emerged as the two most preferred sectors with 31% and 20% of the students securing offers in these sectors respectively.
Earlier this year, the institute completed its most successful summer placement season to date securing 185 offers with a highest stipend of INR 2,50,000 and a significant jump of 16% in the average total stipend compared to the previous year. With the institute breaking records every year, IIM Shillong continues to strengthen its position as a premier B-School in the country.

Solar systems made mandatory in all private schools in Haryana

As Artemis Moves Forward, NASA Picks SpaceX to Land Next Americans on Moon