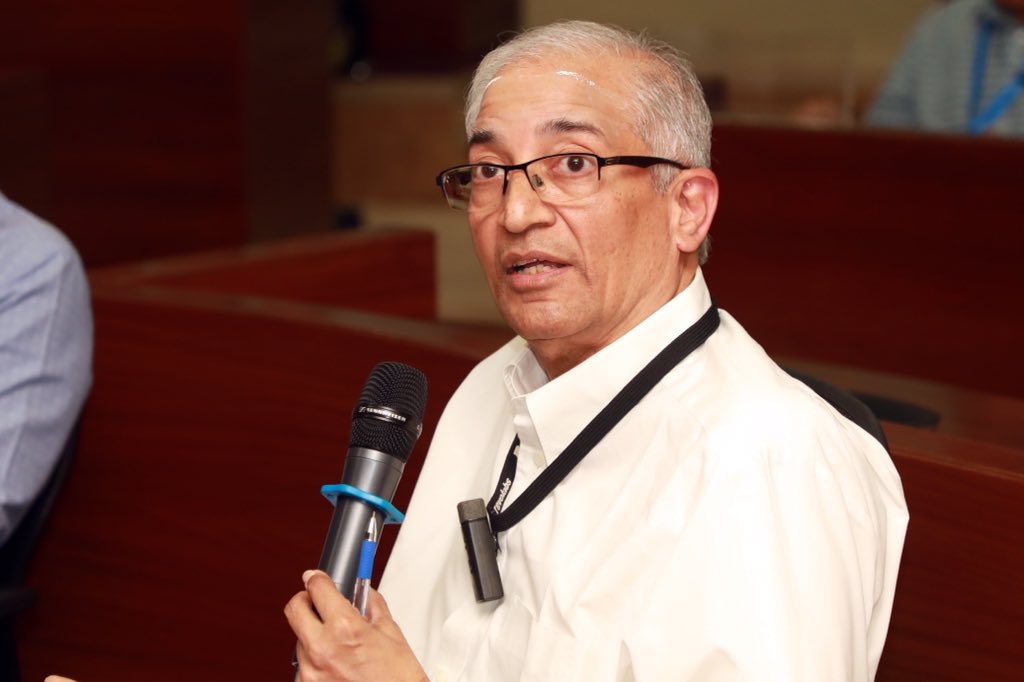 Bengaluru: Professor R. Narayanaswamy, faculty of the Finance & Accounting area, IIM Bangalore, has been appointed Chair of the Technical Advisory Committee of the National Financial Reporting Authority (NFRA), the independent accounting and auditing regulator set up by the Government of India under the Companies Act, 2013.

“This is definitely the best assignment of all I could get in my life because I have campaigned for an independent regulator for over three decades,” Prof. Narayanaswamy said.

He has published in the Journal of Accounting, Auditing & Finance, Accounting Horizons, The British Accounting Review, The International Journal of Accounting, Journal of International Financial Management and Accounting, Research in Accounting Regulation, and Accountancy. He has presented his research in Asia, Australia, Europe and North America. He was a Visiting Fellow at Manchester Business School, UK, and a Visiting Professor at Osaka University, Japan. He is the author of Financial Accounting: A Managerial Perspective, an MBA-level text published by PHI Learning (Sixth edition, 2017). The book has received the publisher’s award for best-seller. He has contributed the chapter titled ‘The Impact of Globalisation of Accounting Standards on India’ in the book, Globalisation of Accounting Standards edited by Jayne M. Godfrey and Keryn Chalmers, published by Edward Elgar in 2007.

His courses at the institute include financial accounting, management accounting, and financial statement analysis and valuation. He has worked with many companies on financial reporting, financial analysis and cost management systems. He was an independent director and chairman/member of the audit committee of The Indian Railway Finance Corporation Limited (2005-2011) and independent director and chairman / member of the audit committee and member of committees on high value frauds, remuneration, wilful defaulters and corporate social responsibility of Bank of Baroda (2014-2017). He was a Special Invitee on the Accounting Standards Board (2001-2002 and 2009-2010), the Auditing and Assurance Standards Board (2008-2009 and 2010-2011) and the Committee on Accounting Standards for Local Bodies of The Institute of Chartered Accountants of India (2014-2015). In July 2006, Business Today named him one of top three professors in IIMB and one of the top nine business school professors in India. He was a member of the National Group of the Accounting Standards Board (2011-2012) of the ICAI and was a member of the Jury for the ICAI Awards for Excellence in Financial Reporting (2013-2014).

Currently, Prof. Narayanaswamy is the Chairperson of the Committee to Advise on Valuation Matters and Member of the Committee of Experts to develop an institutional framework for the development of valuation professionals of the Government of India, Ministry of Corporate Affairs. He was conferred the St. Joseph’s College Alumni Association’s Award of Honour in the Name of Dr. A. P. J. Abdul Kalam in 2018. He worked in Steel Authority of India Limited (1980-1984) and the Institute of Chartered Accountants of India (1984-1986).