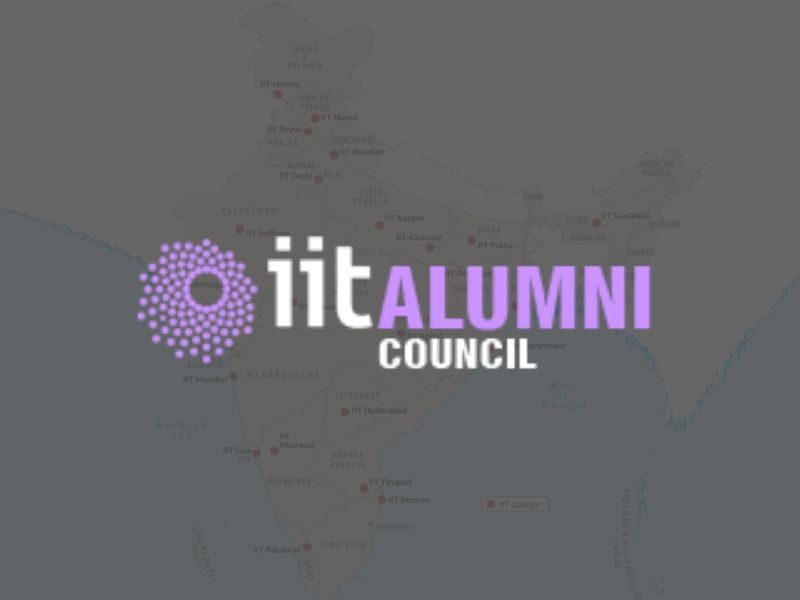 New Delhi : IIT Alumni Council announces the Engineered Biomolecule Mega Incubator (EBMI) initiative to align startups in India’s offensive against Covid19. The incubator will target 2.5 million square feet area and be the largest incubator of its kind in the world. EBMI will have direct access to over 30,000 PhDs through TieNet and a virtual presence in every smartphone. Engineered biomolecules play a key role in molecular diagnostics, genetic testing as well as biotherapeutics, besides a host of applications in sectors varying from water treatment and agriculture to advanced genetics.
“IIT Alumni Council is playing a lead role in strengthening the entire Covid ecosystem – from diagnostic testing to biotherapeutic treatment. Given that over 70% of a RTPCR or NGS test kit in value terms are biomolecules, we understand the need and urgency of focusing on this domain. Most advanced biotherapeutic drugs from insulin to interferon to plasma antibodies are biomolecules. We believe that we can influence a very substantial cost and price reduction in bio-therapeutics. The ultimate goal of IIT Alumni Council is to make sure that every person in India is able to afford genetic tests like Covid19 and biotherapeutic treatment. This is the only way to make India healthy and safe in the face of feared antibiotic resistance and future pandemics” said Ravi Sharma, President, IIT Alumni Council.
“The MegaIncubator will be global and aspires to reach out to any technocrat startup
promoter anywhere in the world that is pursuing deep technology in the Biomolecule
domain. Using a mobile app, it would be possible to onboard an incubatee virtually at the speed of thought. The MegaIncubator is architected smartly, stitching together existing cutting edge infrastructure to create an end-to-end phygital support system for aspiring Biomolecule startups, thereby accelerating the time to market manifold.” said Mr Hemant Gupta, an IIT alumnus MD of Zone Startups India – an institutional partner of EBMI. Zone Startups India manages close to 50,000 square feet of incubator space in the BSE Building in Fort, Mumbai and the Banaras Hindu University Campus – with the support of Niti Aayog and Department of Science & Technology.

“A dedicated global team has been working 24/7 on the EBMI since March end. We would
like to thank Hyde Consulting, Grant Thornton and the tens of volunteers who have helped to take EBMI from thought to Project in less than 100 days. EBMI has signed MoUs with several partner organisations in May 2020 including Mumbai University. Detailed blueprints have been drawn up and the laboratories are in various phases of execution. We have also received over twenty incubatee proposals to deliver products such as viral lysis solution, viral transport medium, Lyophilized room temperature stable, RTPCR kits, plasma derived immunoglobins (IVIG), antibody libraries to develop and manufacture recombinant therapeutic antibodies etc. We are also looking at genetic cloning of nature derived peptides and have studied major global training centers for biologics development and manufacturing. It is the EBMI team that worked round the clock to help deliver initiatives like MegaLab and MegaTx. EBMI team has also played a key role in the elimination of Chinese systems and software from both MegaLab and MegaTx” commented Dr Samir Kulkarni, Director of Innovation and National Centre for Nanoscience and Nanotechnology, University of Mumbai which is an institutional partner of EBMI