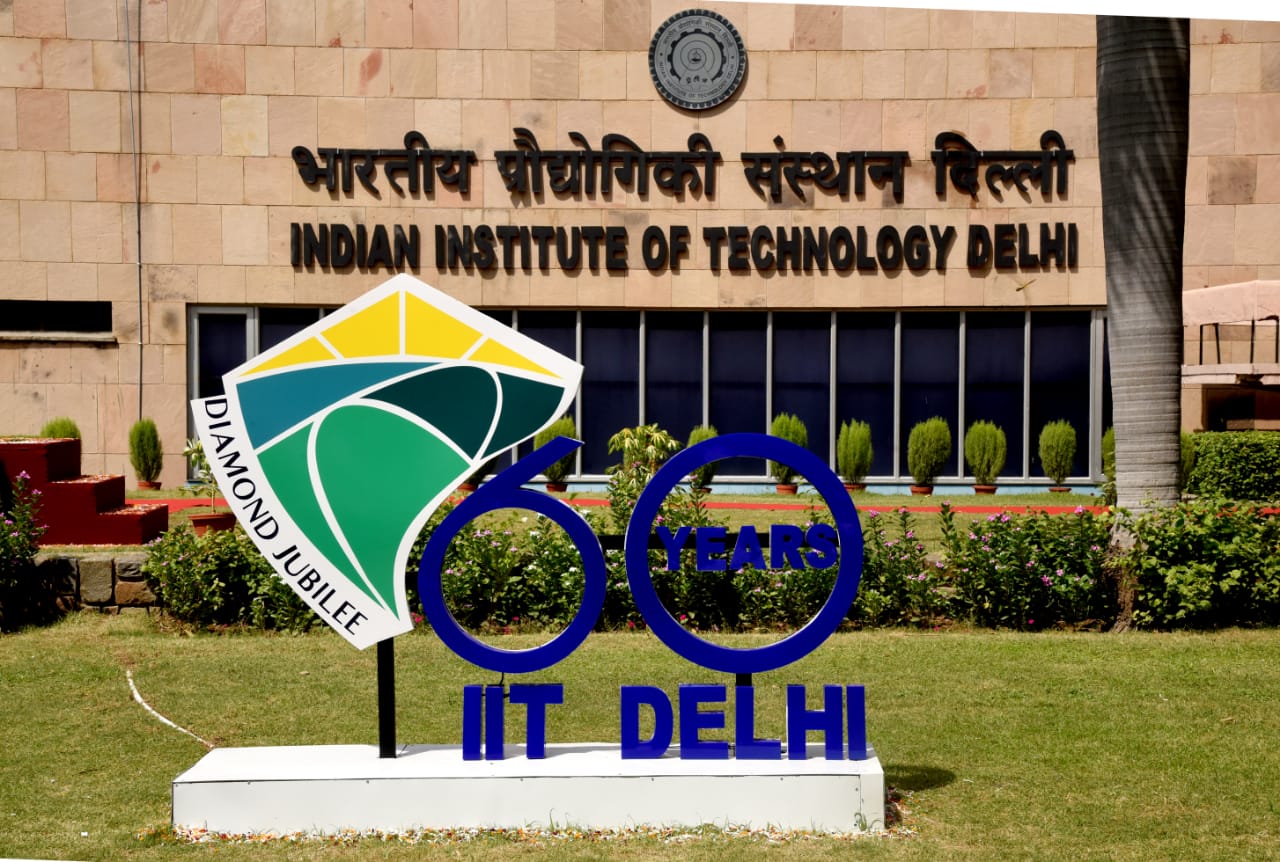 New Delhi: The field of quantum technology holds immense promise for significant breakthroughs in the coming years. Several countries like the USA, China, Japan, EU, UK have invested billions of dollars in this futuristic technology.
The Government of India has also announced a commitment worth Rs. 8000 crores in the area of Quantum Technology. Therefore, as one of the lead institutes in India, IIT Delhi has established a Centre of Excellence (CoE) on Quantum Technologies to bring research activities occurring in various domains of Quantum Technologies at IIT Delhi under a single umbrella.
The CoE will bring synergy and coherence in the activities being carried out at the Institute and will support the Principal Investigators to pitch in for more significant projects from the DST and other funding agencies.
Prof Rajendra Singh, Head, School of Interdisiciplinay Research (SIRe) and lead PI, CoE on Quantum Technologies, IIT Delhi said, “In the past 100 years or so, Quantum Physics has impacted the society in an unprecedented way. By exploiting the characteristics of quantum physics in light and materials, researchers invented both the laser and the transistor. Such inventions form the basis of information technology as a whole – computers, the internet, and much more besides – which to a large extent has shaped our society today. It was the first quantum revolution. The second quantum revolution is now round the corner, benefitting enormously from the advancements in our ability to detect and manipulate single quantum objects such as photons and atoms.”
Prof Singh added, “The CoE on Quantum Technologies at IIT Delhi will focus on select thrust areas, which include Quantum Computing, Quantum Communication, Quantum Sensing and Metrology and Quantum Materials and Devices.
Along with design and development of new quantum materials that would be undertaken through this CoE, research activities related to Quantum Processor and cryogenic controller, Modeling and technology development of semiconducting Qubits: CMOS and 2D materials, quantum sensing and metrology, quantum bio-photonics, development of single photon detectors and sources: Based on semiconductors (2D materials, III-V), superconductors, development of bright single and entangled photon sources based on SPDC, quantum secure communication in free space and optical, fibre, quantum imaging and sensing using quantum correlated photons would also be carried out.