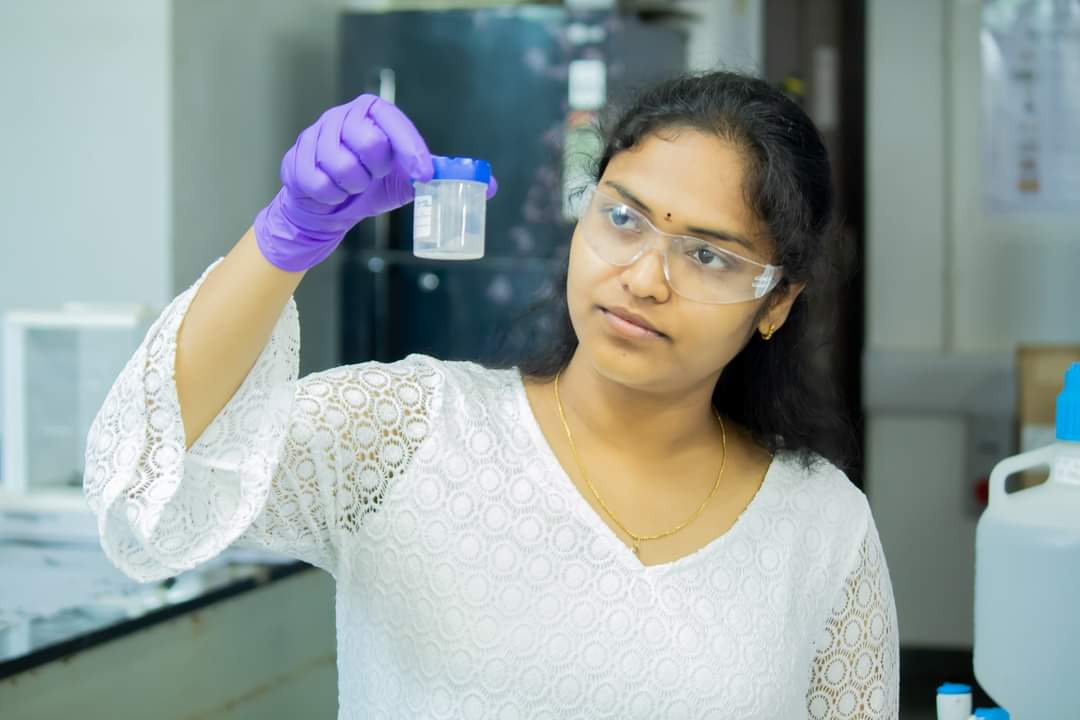 Gandhinagar: A team of researchers at the Indian Institute of Technology Gandhinagar (IITGN), including Prof Kabeer Jasuja (Associate Professor, Chemical Engineering), Prof Chinmay Ghoroi (B S Gelot Chair Professor, Chemical Engineering), and a PhD student Harini Gunda, has developed a new class of nano-additives for fuels used in space and defence applications. This new class of nano-additives result in a superlative enhancement in the performance of solid propellants used in rocket propulsion systems and can also help carry additional payload/satellites into an orbit.

What are solid propellants and how do they work?

Many countries in the world are eyeing to take the lead in the development of their capabilities in space missions. India has also made its space program more visible and active as the country aims for greater self-reliance in space technology. Multiple aspects are being researched thoroughly that can lead to a successful and economic mission. Fuel is one of those critical parameters. In rockets and missiles, ‘solid propellants’ are used as fuel. Solid propellants are a mixture of fuel and oxidizer. Whether it is ISRO’s famous PSLV launch vehicles to lift satellites or DRDO’s AGNI intercontinental ballistic missile, all are powered by solid propellants as fuel. Ammonium Perchlorate (AP) is one such energetic fuel used widely in rocket propulsion systems. However, solid propellants usually need multiple additives to improve their burning rates, performance and maximise the energy of the fuel.

Conventionally, several additives are added to AP to improve its performance. These additives can take up to 30% of the total weight of the fuel. Boron is one of those fuel additives, but it faces severe ignition delay and a low burning rate because of an inert boron oxide layer formation.

About the new class of nano-additives by IITGN researchers

To overcome this issue, Ms Harini Gunda, a PhD student working with Prof Kabeer Jasuja in the Chemical Engineering discipline at IIT Gandhinagar, has developed a significantly efficient boron-rich nano-additive. It can be used as a single substitute for multiple additives that are conventionally required in propellants. What is more impressive is that this nano-material takes only 1% of the total weight.

The unprecedented dual role as catalyst and fuel nature of these MA-MgB2 nanosheets is due to its 2D boron honeycomb planes sandwiched with metal atoms with unique and rich chemistry. The research team highlights that they can obtain different additive variants by simply tuning the recipe’s parameters.

The scalable and economical way of synthesis makes it more promising in the market. Prof Kabeer Jasuja’s team estimates that production will also be 40 times cheaper than the conventional additives.

Ms Harini Gunda says that adding their nano additive to solid propellant eliminates the dead mass associated with other multiple additives. Decreasing the dead mass helps increase the active mass of the payload and improves the rocket’s thrust. The payload in rockets varies from 16 to 140 metric tons. If we reduce ~30 wt.% of the payload, this will help carry additional satellites into an orbit (each satellite weighs approximately 5 to 6 tons). Depending on the type of rocket, we can take either one to eight additional satellites than what we are carrying today in a single rocket.

The research findings were recently published in the journal Thermochimica Acta by Elsevier publishers. The research team had also filed an Indian patent in 2019.

Developing energy-efficient fuels for both defence and space applications is the need of the hour to meet our nation’s targets and be among the top space-faring nations. The research team is now seeking platform and resources for pilot-scale studies to bring their discovery from the lab to the market.

Its potential of being used in applications like energy storage in batteries, hydrogen production, and hydrogen storage makes it even more valuable. The team has obtained encouraging preliminary results for these applications also.