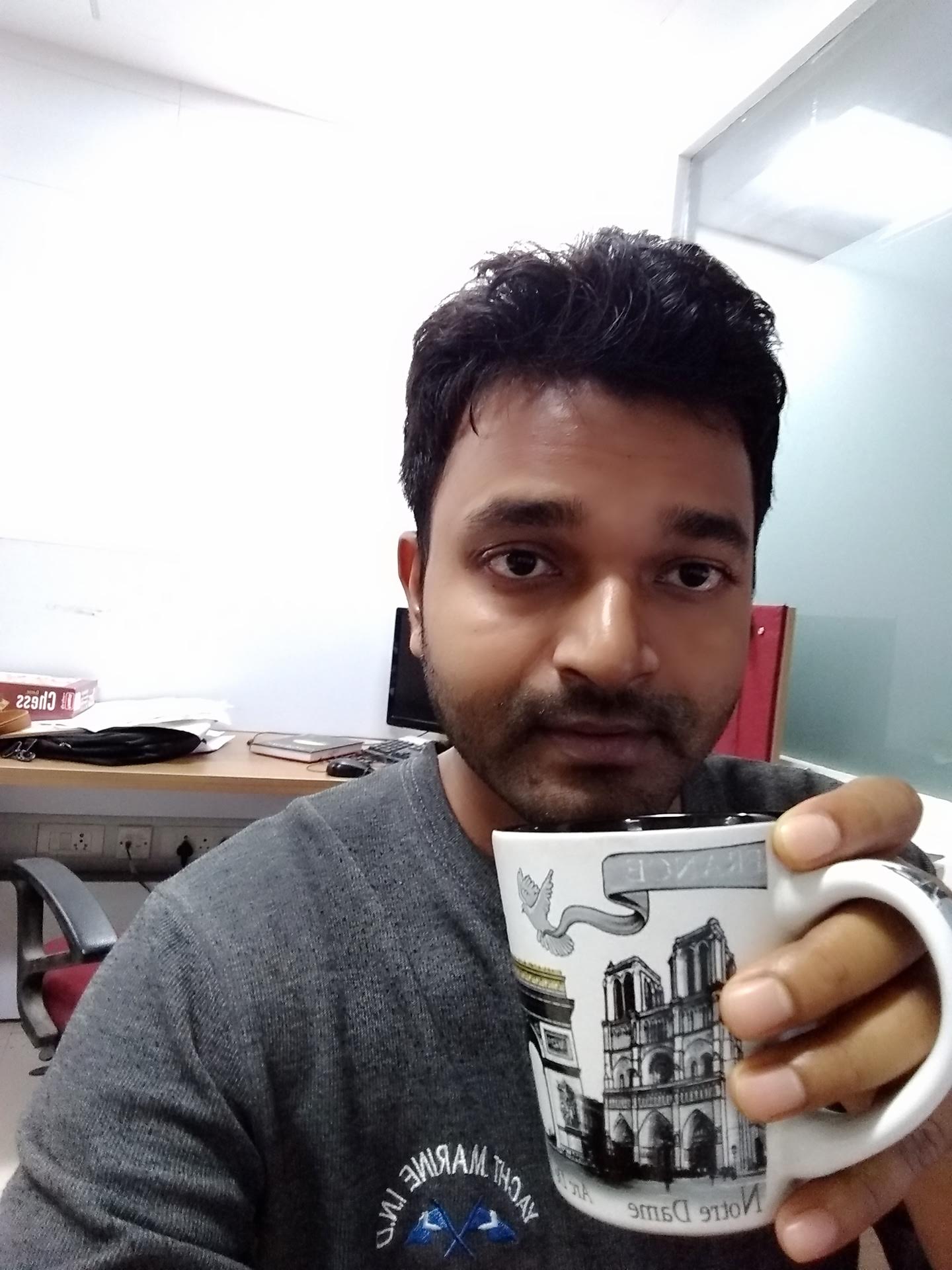 By India Education Diary Bureau Admin On May 18, 2020
Share

Gandhinagar: A team of researchers from the Indian Institute of Technology Gandhinagar (IITGN) and Chennai Mathematical Institute (CMI) have made a key contribution in extracting fainter components (higher-harmonics)/symphony of the astrophysical gravitational-wave signals from the merger of two asymmetric black holes.

These gravitational waves, named as GW190412, were produced by the inspiral and merger of two black holes with distinctly different masses and were observed by the LIGO Scientific Collaboration, USA, and Virgo Collaboration, Italy. The merger took place about 2 billion years ago when the Earth was probably teeming with unicellular life. The signals travelled through the expanding universe to arrive at the LIGO detectors on April 12, 2019. It took more than a year of meticulous analysis to verify the results of these gravitational waves.

It is for the first time that LIGO and Virgo detectors have detected gravitational waves from the merger of two black holes where one of them is much heavier than the other. The distinctly different masses of the black holes are about 8 and 30 times larger than that of the Sun.

It is also for the first time that fainter components (higher-harmonics) of the astrophysical gravitational wave signal, predicted by Einstein’s theory of general relativity, have been detected in LIGO and Virgo data. This was made possible by Mr Soumen Roy, a PhD student in Physics at IITGN, Prof Anand Sengupta, Associate Professor of Physics at IITGN, and Prof K G Arun from CMI Chennai, who jointly developed a new technique to extract faint cosmic signals to be better “heard” in the gravitational-wave emission.

This new technique developed by the IIT Gandhinagar team made use of a well-known signal processing technique known as wavelet decomposition to create spectrograms, by which the different components of the gravitational-wave signal could be separated out.

Just like a prism placed in the path of white light separates out the various colours, a spectrogram can be used to disentangle components of a signal. This was followed by a sophisticated statistical analysis to make absolutely sure that the observation was not due to some noise artefact lurking in the data. This analysis helped to detect the full symphony of the gravitational wave signal from GW190412.

These higher harmonics or higher multipoles components are exceptionally difficult to analyse from a signal when the black holes are near equal in mass. The asymmetric masses of GW190412 system made these higher harmonics of the signal loud enough to be identified and allowed to be better “heard” by the data analysis algorithm developed by the team.

Sharing his thoughts on this significant discovery, Prof Anand Sengupta, Assistant Professor, Physics, IITGN, said, “What took me by surprise was the swiftness by which our newly minted method struck pay dirt in real LIGO data. We were really lucky.”

Elated by this achievement, Soumen Roy, PhD student in Gravitational Wave astronomy, IITGN, expressed, “I was on cloud nine when I ‘heard’ the hum in massive noise. It was like setting up a microphone in a crowded market and hearing a bird chirp from 100 miles away, where I myself was the nocturnal bird working away in a dark room. I am so excited that for the very first time, our trick unveiled the full spectrum of inspiralling black holes.”

These researchers verified a yet-untested prediction of Albert Einstein’s theory of General Relativity: that gravitational waves include more than one harmonic of the orbital frequency, which is similar to overtones of musical instruments. IIT Gandhinagar researchers played a key role in extracting the faint hum from these higher harmonics present in the signal, proving Einstein right again!

In future, the relative intensity of higher multipoles of the signal may offer deeper insights into the properties of coalescing black holes.

DealShare clocks 100% growth in Mumbai in the last 30 days