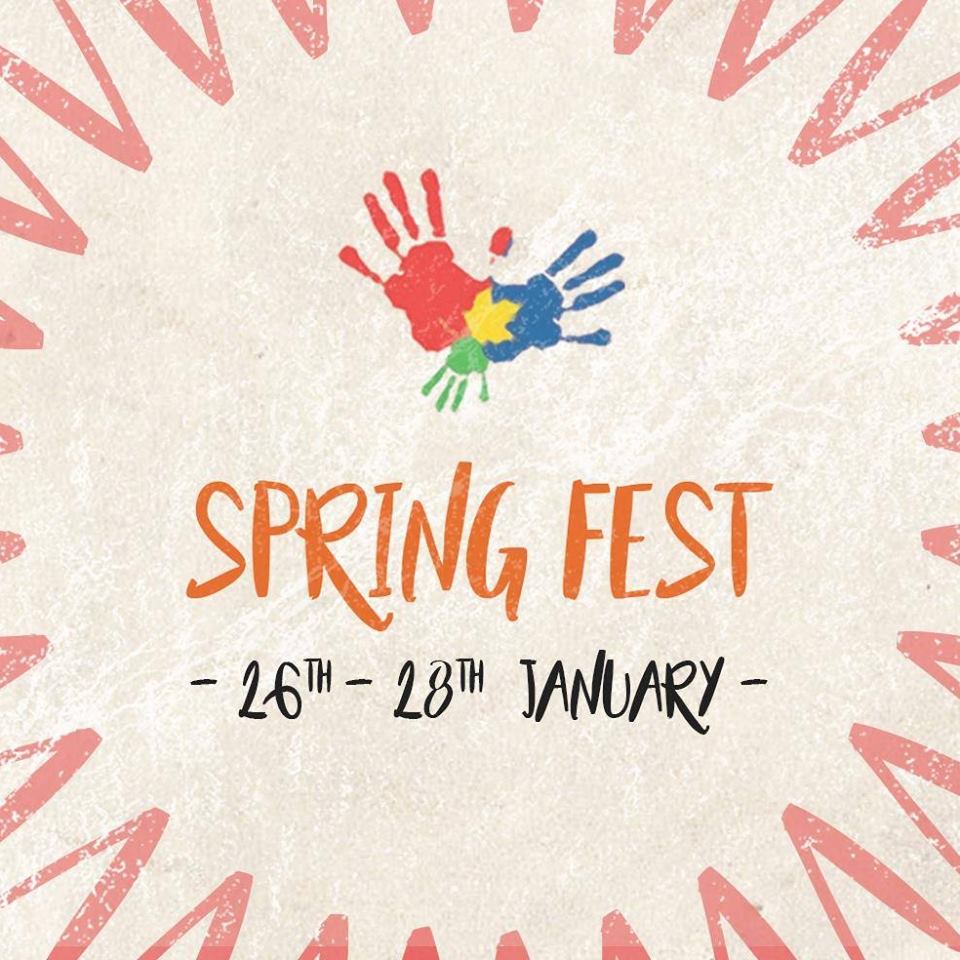 Kharagpur: Spring Fest is the annual social and cultural fest of Indian Institute of Technology Kharagpur. With a footfall of more than 50000, Spring Fest is one of the largest of its kind in Asia to be organized entirely by students. Enthusiastic participants from almost 350 major colleges of India throng to Kharagpur to this 3-day celebration of fun and frolic. Spring Fest 2018 will be the 59th edition of the fest and is happening from 26th to 28th of January, 2018.

This year, Spring Fest successfully conducted Hitch Hike, the Nationwide Prelims for five of its flagship events- Nukkad, SF Idol, Shake a Leg, Two for a Tango and Shuffle in October in six cities across India, namely Delhi, Mumbai, Pune, Bangalore, Hyderabad and Bhopal. Witnessing enthusiastic participation across all venues this year, the excitement for the upcoming Nationwide prelims of Wildfire, our western rock-band competition in December has gone through the roof. With the budding enthusiasm of the participants and the Organizing team, and the palpable excitement in the air, this edition of Spring Fest promises to be the biggest so far.

UCL: Depression and anxiety rose sharply over Christmas in…

Spring Fest conducts a multitude of events encompassing 11 genres and more than 130 events are contested among the best in India with a total cash prize worth around INR 30 lakhs at stake. As always, boatload of new events are here to tickle your senses and bring out the hidden talent in you. These events aim to provide a battlefield for the best of the best and also to have the participants experience the time of their lives. Our social initiative – Umang: Stand Up to Stigma aims to tackle Mental Health issues head on and promote Mental well-being for all.

Star-nights have always been an integral part of the Spring Fest charm. Artists like VishalShekhar, Farhan Akhtar, Amit Trivedi, Shankar-Ehsaan-Loy, Salim-Sulaiman, KK, The Raghu Dixit Project, Agnee, Indian Ocean, Swarathma, Parikrama, Euphoria, Pentagram, and many more monumental performances have happened at Spring Fest in the past years. International bands like Dead by April, Monuments, Tesseract have rocked the audience at Spring Fest.

UCL: More than a third of care home residents caught Covid-19 in early waves of…