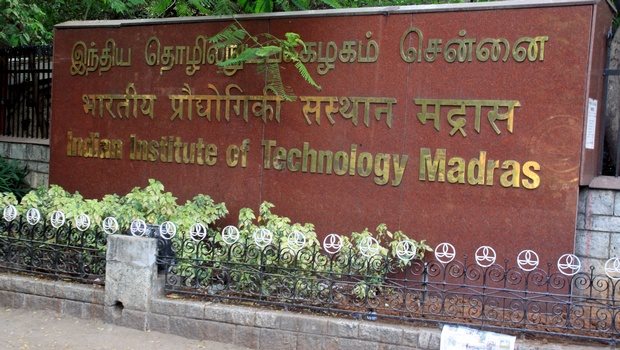 Chennai, March 28, 2017: The Indian Army has entered into a Memorandum of Understanding with the Indian Institute of Technology Madras (IIT-M) to identify and enhance the critical technological areas that can be enhanced in the armed forces

The objective was to facilitate prestigious institutions such as the IITs achieve a better understanding of the critical technology requirements of the Indian Army through seamless interaction between the IIT M faculty and the Army officers.

They would identify areas that require Research and Development and student projects. Such projects would be initiated jointly by both the IIT M and the Army. There are also plans to commercialize Intellectual Property Rights (IPR) achieved through this collaboration.

Speaking on the occasion, Prof. Bhaskar Ramamurthi said, “The IIT M faculty will work closely with the Indian Army to identify areas where the Institute can contribute positively to enhancing the capabilities.”

The MoU also envisaged the army sponsoring four officers for Doctoral programs besides a five-day Technology Development Program for 15 officers on a biannual basis. Both parties would also organize lectures to share their respective knowledge and experience. This would effectively link IIT Madras research community to the Indian Army as a resource to solve problems that require research and experimentation.

Dr. Ravindra Gettu, Professor, Department of Civil Engineering, will monitor the progress. Specific projects will be taken up as a result of this collaboration on research topics of mutual interest.

All India Institute of Ayurveda in Delhi is functional with PG courses and OPD/IPD facilities: Shripad Naik