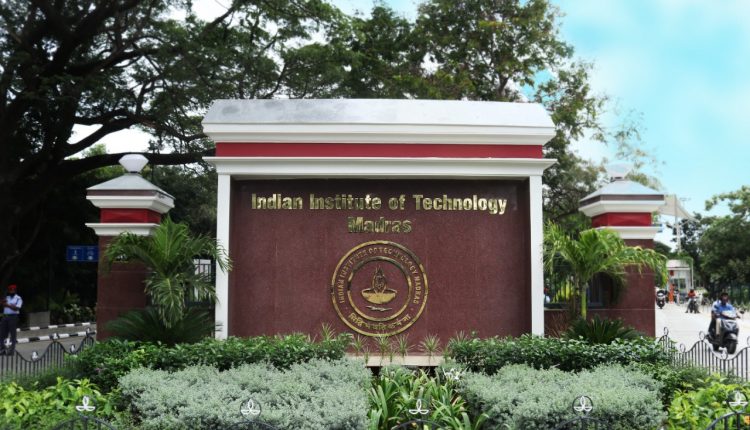 The researchers found that combined and coordinated use of Forest Rangers and drones were a good way to protect wildlife from poaching. As the resources (Rangers and drones) are limited, the researchers developed this algorithm which provides a good strategy to protect wildlife with the resources available. This new algorithm provides highly efficient strategies that are more scalable than the earlier ones created for the same purpose.

The algorithm works by handling resource allocation and strategizing patrolling after the extent of resources available had been identified. For this task, it utilizes data on the animal population in the conserved area and assumes that poachers are aware about the patrolling being done at various sites.

The work has been peer-reviewed and was well received at the 20th International Conference on Autonomous Agents and Multi-Agent Systems. It can be viewed in the following link – https://dl.acm.org/doi/10.5555/3463952.3464108

Highlighting the need for such Research, Prof. Balaraman Ravindran, Head, Robert Bosch Centre for Data Science and Artificial Intelligence (RBCDSAI), IIT Madras, said, “The work was motivated by the need to perform strategic resource allocation and patrolling in green security domains to prevent illegal activities such as wildlife poaching, illegal logging and illegal fishing. The resources we consider are human patrollers (forest rangers) and surveillance drones, which have object detectors mounted on them for animals and poachers and can perform strategic signalling and communicate with each other as well as the human patrollers.”

This developed algorithm utilizes a Game Theory-based model created by the researchers. (Game theory is a theoretical framework for conceiving social situations among competing players.) In the context of wildlife protection, Game Theory pertains to predicting the areas where poaching may take place. These predictions are based on the earlier poaching incidents and the interaction between poachers and defenders.

Elaborating on this Project, Mr. Aravind Venugopal, first author of the study, and a Post-Baccalaureate Fellow, RBCDSAI, IIT Madras, said, “The game model and the kind of resources we use to simulate such a  ‘poaching game’ between the defender (Forest Rangers and drones) and attackers (poachers) are based on the widely-studied ‘Stackelberg Security Game Model’ and are linked to drones that have already been deployed by Air Shepherd (a foundation that deploys drones to stop elephant and Rhino poaching in Africa).”

As per the World Wide Fund for Nature (WWF), wildlife trade poses the second biggest direct threat to the survival of species after habitat destruction. While several organizations and regulatory authorities are trying to curb the incidences of poaching, the poachers seem to have always remained one step ahead of the patrollers. This collaborative research work by two esteemed universities will help in keeping poaching incidents in check.

To extend this research for application in domains such as security, search and rescue and aerial mapping for agriculture among others, the team is trying to perform sample-efficient multi-agent reinforcement learning to learn with the least amount of data since data collection is costly in a real-world scenario.