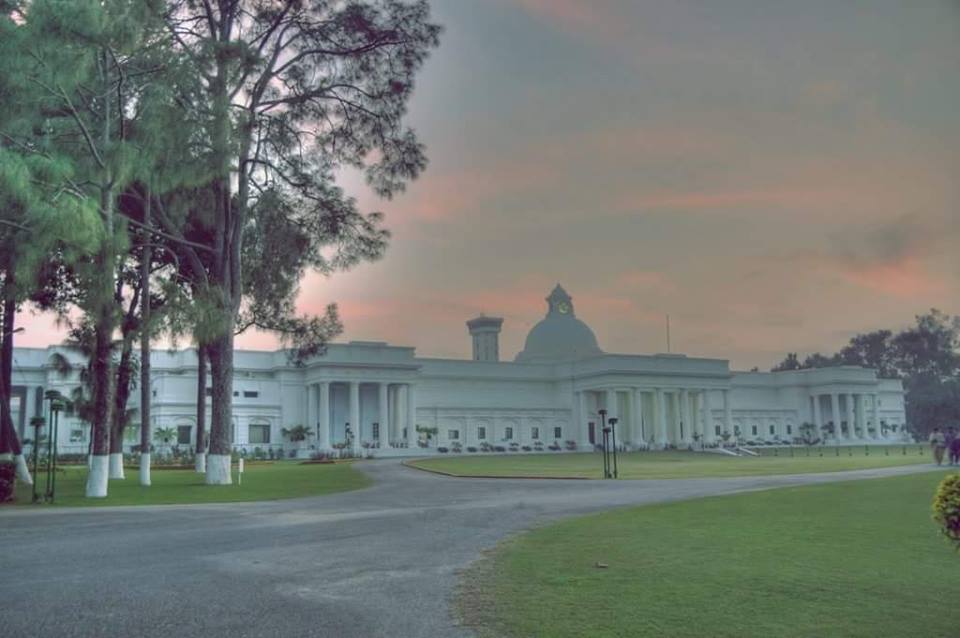 IIT Roorkee held an interaction program with P. Iyer on a sanitation mission in India

By India Education Diary Bureau Admin On May 22, 2021
Share

Roorkee: An interaction session has been organised by IIT Roorkee through WebEx with Mr. Parmeswaran Iyer, former IAS and currently the global lead for strategic initiatives in the World Bank Water global practice, Washington. D. C. Recently, Mr. Iyer authored a famous book “Method in the madness: Insights from my career as an insider-outsider-insider”. He led the Swachh Bharat Mission program, a flagship program of Prime Minister Narendra Modi, 2016 to 2020. The sanitation coverage of rural India since its independence from 1947 to 2014 was 38.7% only. On October 2, 2019, on the occasion of Mahatma Gandhi’s birth anniversary, India declared completely as an open defecation free country. It was the collective efforts of 120 million school students, one million masons including 55 thousand women, 6.5 lakh Swachhagrahis, 25 thousand Sarpanches, 700 DMs, 500 Zila Preraks, 20 Brand Ambassadors and finally a communicator-in-chief, i.e. our Prime Minister Narendra Modi. The National Annual Rural Sanitation Survey 2018-19, undertaken by an independent verification agency under the World Bank-supported project, reported that about 95 percent of toilets are being used. He told that quantitative studies and surveys were done by several global agencies to assess the overall impact of the successful Swachh Bharat Mission. It is the impact of ODF in India that 3.07 diarrheal deaths are being avoided every year. ODF villages 11.25 times less likely to have groundwater contaminated which indirectly saves our environment to become polluted.

At the outset, Prof Ashish Pandey, Head, WRD&M Department, IIT Roorkee introduced Mr. Iyer. Prof. Pandey informed that Mr. Iyer served as Secretary to the Government of India at the Department of Drinking Water and Sanitation from 2016 to 2020. He led the implementation of the Swachh Bharat Mission. Prof Pandey added that as an IAS officer, Mr. Iyer headed the innovative community-led Swajal project in Uttar Pradesh and Uttarakhand during the 1990s. He has over 25 years of global experience in the water and sanitation sector and has worked in many countries.

Prof. Ajit K. Chaturvedi, Director, IIT Roorkee said that “the recently authored book by Mr Iyer reflects on his unique career and the choices he has made along the way, providing valuable life lessons for people of all ages.”

Prof. Mohit Mohanty presented the formal vote of thanks.