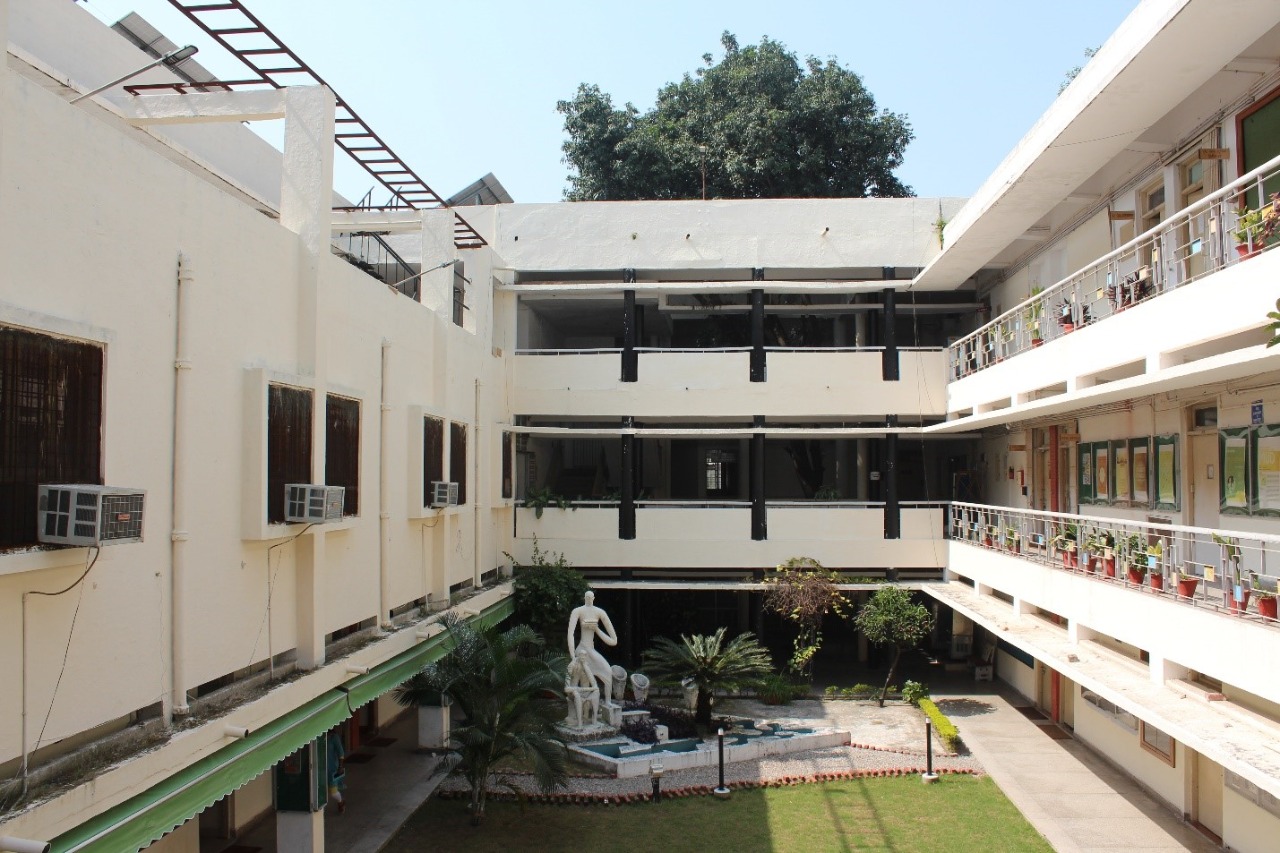 Roorkee: The students of IIT Roorkee bagged the first prize at the 62nd edition of the National Association of Students of Architecture Convention held at Bengaluru, Karnataka. The students were awarded prize money of INR 75,000 at a virtual felicitation ceremony. The event was an initiative of the Green Rating for Integrated Habitat Assessment (GRIHA) Council in collaboration with the Airport Authority of India(AAI). Its objective was to impart the latest sustainable design thinking to improve thermal and visual performance by using massing, solar orientation, wind movement, daylighting, passive cooling systems according to the climatic conditions of Bagdogra. The competition mandated students Trophy to design two and half level New Integrated Terminal Building of Bagdogra Airport.

The team was also shortlisted for the Landscape Trophy and qualified for the Annual NASA Convention (ANC) by Annual NASA Design Competition (ANDC) as well.

“The one-of-a-kind platform provided our students the opportunity to apply our design skills to sustainable development models and interact with some of the brightest minds in the country. We thank GRIHA Council for this initiative that will play an instrumental role in imparting awareness about climate change and environment” said Prof. P S Chani, Head of Department of Architecture and Planning, IIT Roorkee

“We are delighted that the IIT Roorkee team of Architecture students has won the first prize at the 62nd convention of the National Association of Students of Architecture. It is a matter of pride that IITR students were able to demonstrate the application of sustainability in a real life scenario. The fact that the competition was a joint initiative of GRIHA Council and AAI shows the importance of the competition” said Prof. Ajit K. Chaturvedi, Director, IIT Roorkee.

Speaking on the need for encouraging the youth to design sustainably, Dr. Ajay Mathur, President, GRIHA Council and Director General, TERI, said that climate-responsive design is the foundation of green buildings. The trophy also inculcates a sense of sustainability in the architectural students who are the future of the construction industry.

More than 30 colleges from all over India submitted their entries for the 62nd edition of the competition. Out of these 11 entries were shortlisted for the audio visual round. The GRIHA Trophy architectural design completion has been held annually since 2013-14.

GRIHA Council is an independent platform (registered as a society) for the interaction on scientific and administrative issues related to sustainable habitats in the Indian context.GRIHA is a rating tool that helps people assess the performance of their building against nationally acceptable benchmarks. It evaluates the environmental performance of a building holistically over its entire life cycle, thereby providing a definitive standard for what constitutes a ‘green building’. The rating system, based on accepted energy and environmental principles, will seek to strike a balance between the established practices and emerging concepts, both national and international.

Mindler launches the World’s Largest Internship Drive, Intents to engage over 20,000 students from 865 schools from100 Indian cities and 57 schools in the middle east