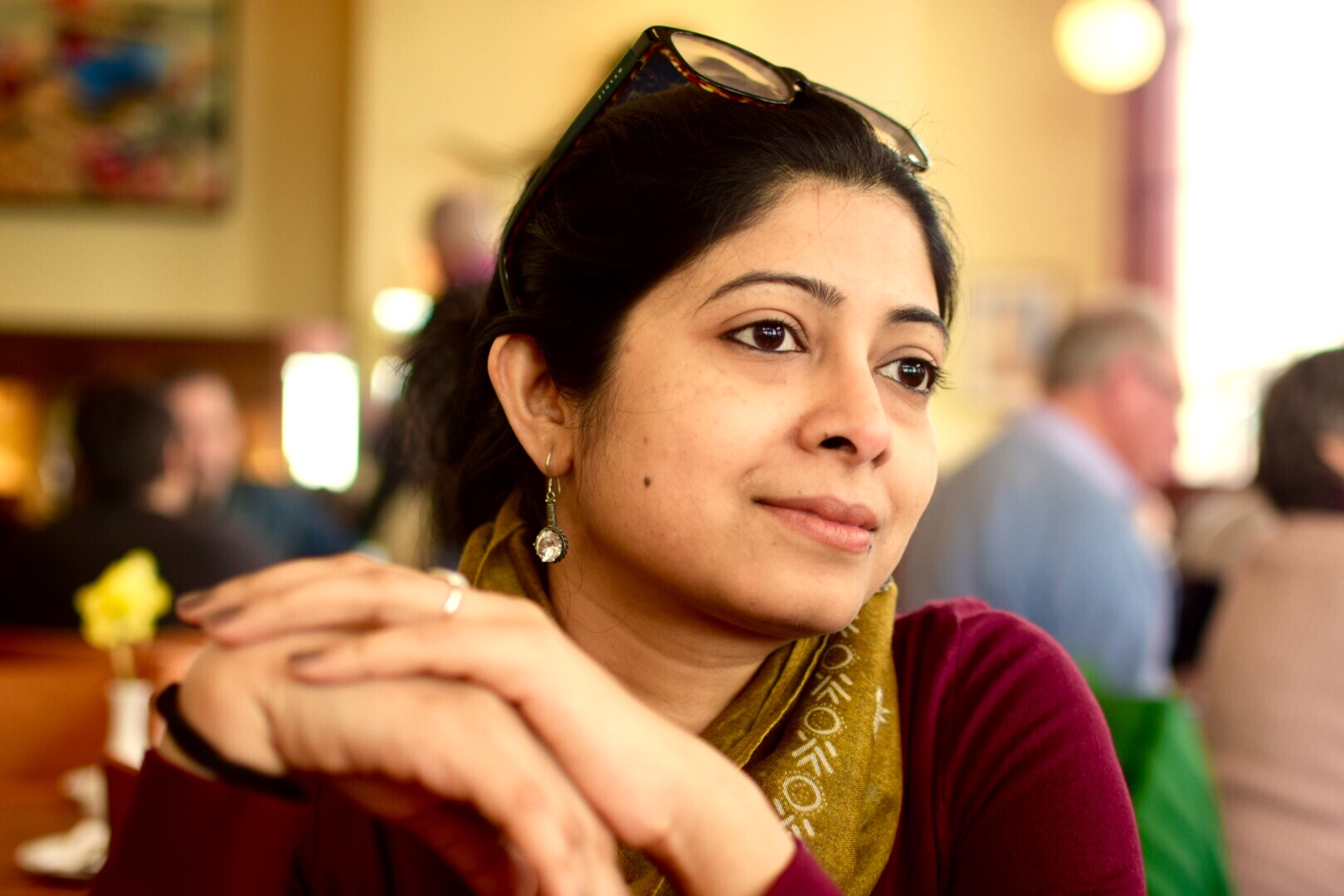 New Delhi: Dr. Shinjini Das of University of East Anglia has made history by becoming the first Indian to receive the British Society of History of Science’s (BSHS) prestigious John Pickstone Prize for outstanding scholarly work in the history of science and medicine in English.

Lecturer in Modern Extra-European History, School of History, University of East Anglia has been awarded the 2020 John Pickstone Prize for her book Vernacular Medicine in Colonial India: Family, Market and Homoeopathy by the British Society for History of Science.

Vernacular Medicine in Colonial India: Family, Market and Homoeopathy explores how colonized populaces negotiated with and reshaped western medicine. It examines the interactions between the British state, Indian nationalist cultures and indigenous commercial interests relating to public health governance in India. Combining insights from the history of colonial medicine and the cultural histories of the family in British India, the book examines the processes through which Western homoeopathy was translated and indigenised in the colony as a symbol of Indian nationalism, a specific Hindu religious worldview, an economic vision and a disciplining regimen of everyday life.

The BSHS Pickstone Prize is awarded every two years and reflects the Society’s mission to promote excellence in the history of science, technology and medicine. The prize was established to honour the late historian of science Professor John Pickstone (1944-2014).

Selecting the book for this prize, the judging panel has commented, ‘This outstanding book uncovers the archives that tell the story about how homoeopathy was brought to Bengal in the British colonial period. It is a highly sophisticated work and its development of the concept of the vernacular potentially transforms old debates about lay and professional discourses of science. It blends questions of nationalism, regionalism, modernity and tradition with great aplomb, and develops the nexus of family and state as a site for science. Das’s research exemplifies how much the discipline has to gain from research on the global south as a means to understand the nature of our own knowledge as well as that of science.’

Health Minister Refuses to Set out Deadline for Covid-19 Vaccine, But Assures No Community Spread in India Yet