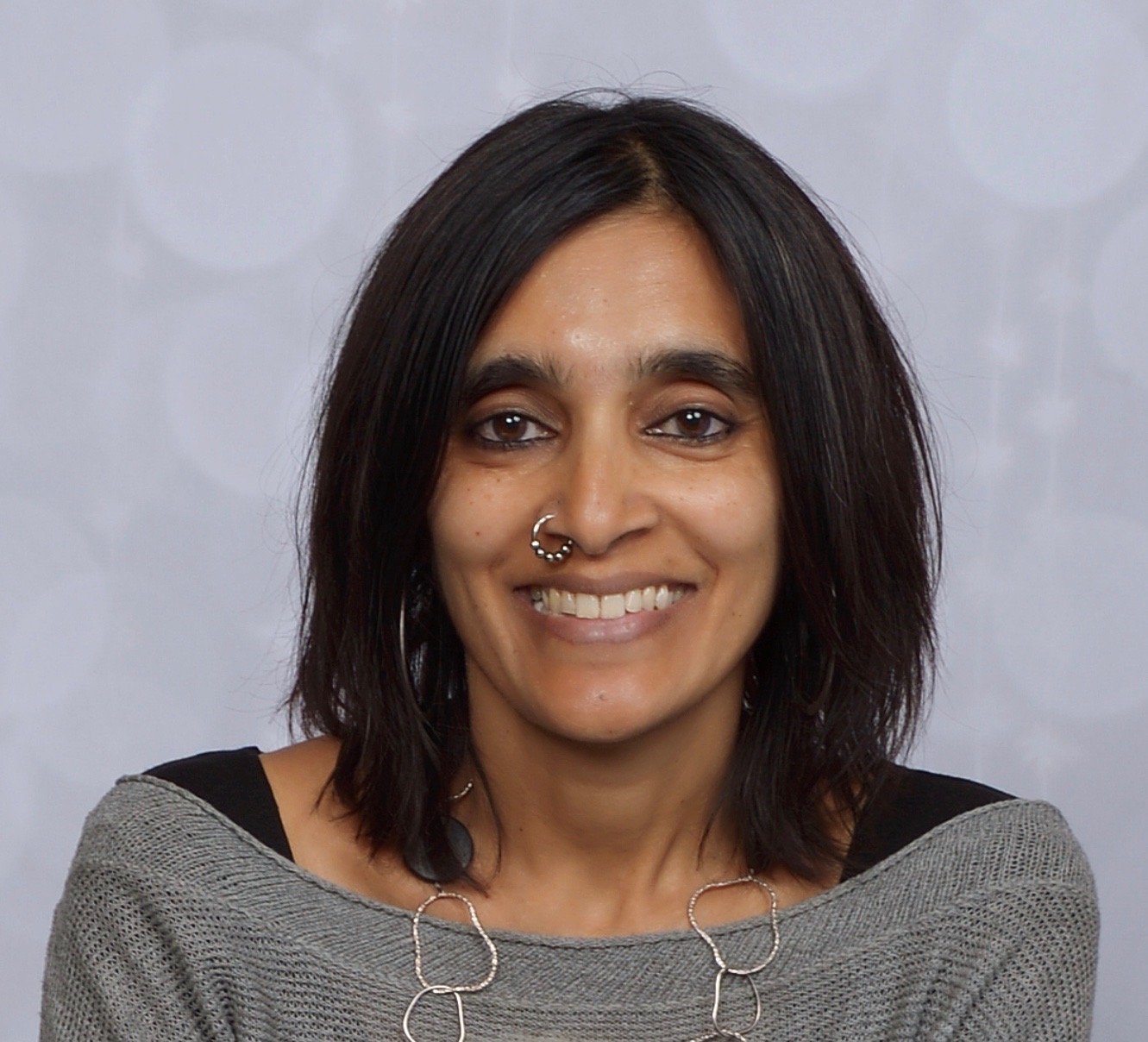 “In post-independence India, new patterns of caste stratification have emerged from the very process of democratic change”: Dr. Ajantha Subramanian

IIMB’s Centre for Public Policy hosts talk on ‘The Caste of Merit: Engineering Education in India’

Bengaluru: Talking about meritocracy and democracy in India with reference to engineering institutions such as the IITs and to IIT Madras, in particular, Dr. Ajantha Subramanian, Professor of Anthropology and of South Asian Studies, Chair, Department of Anthropology, Harvard University, quoted from her book and highlighted the nuances of the role of caste and state, in a virtual lecture to IIMB students, on Wednesday (Aug 19th) evening.

“The IIT story provokes some important questions: How does historical advantage become merit? How does the naturalization of the IITian’s merit inform understandings of caste difference? And what does this mean for the possibilities and limits of democratic transformation in India?”

Contextualizing her research, Dr. Subramanian said there is little scholarship on claims to merit as expressions of upper caste identity.

The Centre for Public Policy (CPP) at IIM Bangalore hosted her talk, today.

Quoting sociologist Satish Deshpande, she argued that, “By transforming their caste capital into modern capital upper castes can now claim to be casteless and accuse the lower castes of being illegitimate purveyors of caste.”

Going back to the late 19th century beginnings of classroom-based engineering training for Indians, Dr. Subramanian said that, although technical skill was shown by artisans and craftsmen, colonial education planners marginalized them in favour of upper castes schooled in reading and writing. She pointed out that “Madras Presidency was an extreme case of the caste stratification of technical training” seen in the use of administrative categories of Brahmins and non-Brahmins to track groups into different tiers of education.

As a result, Dr. Subramanian continued, Tamil Brahmins filled over 70 per cent of the seats in regional engineering colleges despite being just 3 per cent of the regional population. It was their overrepresentation in higher education and the professions that was one of the catalysts for the Dravidian movement and its call for quotas.

Pointing out that her research for the book primarily focused on IIT Madras, she said that Dravidianism set the stage for Tamil Brahmins to equate caste belonging with merit, a claim that was channelled into their special relationship with IIT Madras, a central government institution where regional quotas did not apply.

Dr. Subramanian argued that the Tamil Brahmin claim to merit as the non-Reserved was an important precedent for a national politics of meritocracy catalysed by the extension of OBC quotas in 1990 and 2006. She spoke of how the detractors of these quotas responded to what they perceived as “the disruption of a natural order where upper caste dominance was assumed to be a by-product of talent and desert.” She continued that the establishment of the General and the Reserved as key categories through which the Indian public understands caste difference has affected employment prospects. “Private sector job recruiters have become vigilant about only hiring General Category students” because “only they are seen as legitimate IITians.”

Explaining that mass examinations like the JEE typically favour those who come from family histories of education and professional employment, she said that the expansion of JEE coaching has changed the earlier pattern of admission to the IITs, as seen in the increasing numbers of rural upper caste students from Andhra Pradesh and Telangana. Their arrival has generated a new distinction between “the gifted” and “the coached,” with these new arrivals seen as rote learners who lack the forms of social capital enjoyed by urban professional upper castes.

Arguing how the claim to merit by Tamil Brahmins and then other upper castes is linked to transnational mobility from countryside to city, from public to private sector, from south to north India, from India to USA, she explained that U.S.-based IITians, especially those who have become Silicon Valley entrepreneurs, have “Made Indianness synonymous with technical prowess and brand IIT with commodity value.” Their elevation of entrepreneurship as the most valued expression of merit is coupled with their disdain for the Indian public sector and, increasingly, even for homeland IITians.

Dr. Subramanian was introduced by Professor Deepak Malghan, from the Centre for Public Policy, who described her as a “champion for caste justice”.

About the speaker: The first book of Prof. Ajantha Subramanian, ‘Shorelines: Space and Rights in South India’ (Stanford University Press, 2009; Yoda Press, 2013), chronicles the struggles for resource rights by Catholic fishers on India’s south-western coast, with a focus on how they have used spatial imaginaries and practices to constitute themselves as political subjects. Her second book, ‘The Caste of Merit: Engineering Education in India’ (Harvard University Press, 2019), is on meritocracy as a terrain of caste struggle in India and its implications for democratic transformation.

Georgia Institute of Technology: Toward Accessibility and Inclusion: The ADA Turns…

iednewsdesk Jul 29, 2021
The Americans With Disabilities Act (ADA) was signed into law 31 years ago today. The culmination of decades of…

University of Texas at Austin: Older Adults Are Happier When Space…