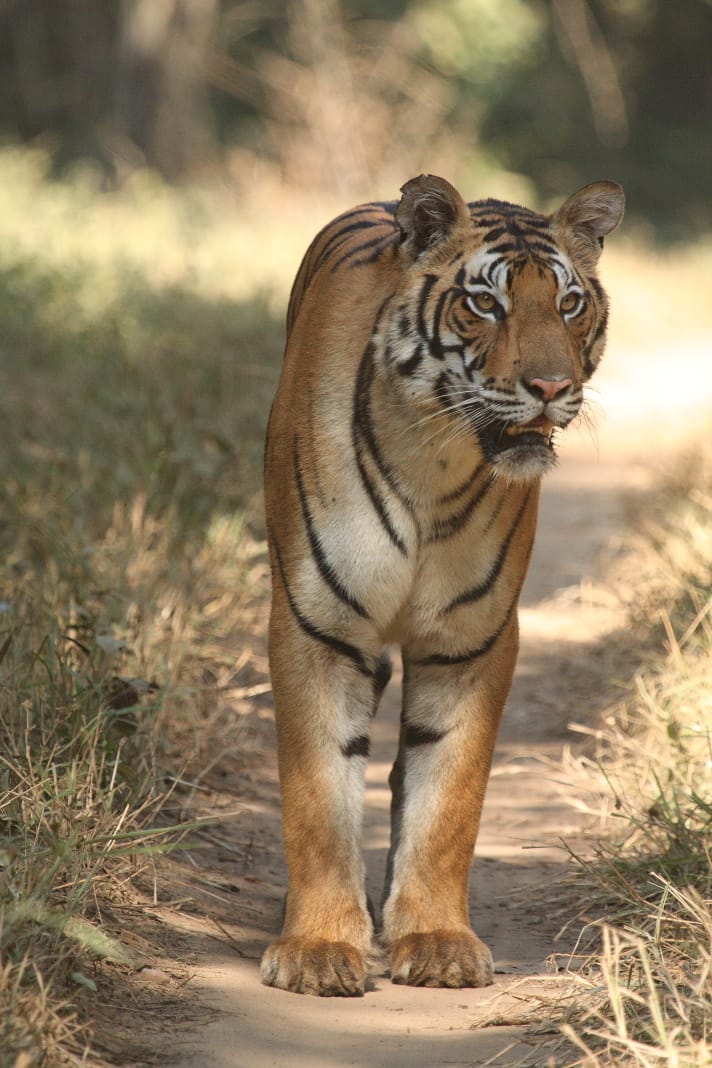 New Delhi : On the eve of Global Tiger Day, the National Tiger Conservation Authority (NTCA), Ministry of Environment, Forest and Climate Change (MoEFCC) of Government of India announced extending the Conservation Assured | Tiger Standards [CA|TS] across India’s 50 Tiger Reserves. This is an important step as India is the first among the 13 tiger range countries to nationally adopt CA|TS, a set of minimum standards setting the benchmark for managing conservation sites.

A detailed report- Status of Tigers, Co-predators and Prey in India on the population estimate of wild tigers was also released by the MoEFCC. The report assesses tiger populations across source sites, habitat corridors connecting tiger populations, and highlights vulnerable areas that require conservation attention for each landscape. One of the highlights of this report is the potential of non-protected areas in India to support resident tiger populations. One such site is the Balaghat TX2 site, a tiger recovery site in Madhya Pradesh where WWF India has been supporting conservation efforts.

The forest of Balaghat is connected to Kanha, Pench, and Navegaon-Nagzira Tiger Reserves. The connectivity to two healthy source populations of Kanha and Pench makes Balaghat a significant site for the recovery of tigers. Out of the total area of approximately 4,775 sq. km in Balaghat Forest Circle, a contiguous forest area of 963 sq. km forms the Balaghat tiger recovery site in Madhya Pradesh and is one of the few non-protected areas with the potential to support a sizable tiger population.

The Balaghat tiger recovery site, which is 20% of the Balaghat Forest Circle, has nine tigers according to a 2017 estimation carried out by WWF India. Based on monitoring studies conducted in the 963 sq. km area between 2014 and 2017, along with the tiger population estimate, the presence of hyena, dhole, and Eurasian otter, has been documented. This unique record of other mammalian species outside of a Protected Area in Madhya Pradesh highlights the need for additional conservation initiatives and protection measures.

Mr. Ravi Singh, SG & CEO, WWF India: “India’s commitment to protect its tigers and further strengthen its conservation efforts is commendable. It’s encouraging to see the recovery of tiger populations in various sites. WWF India congratulates the NTCA, MoEFCC, State Forest Departments, scientific institutions, and NGOs for their actions and support of concerned citizens of India that have resulted in tiger conservation success.”

PM Modi says, from largest vaccination drive to use of drones in agriculture, India…