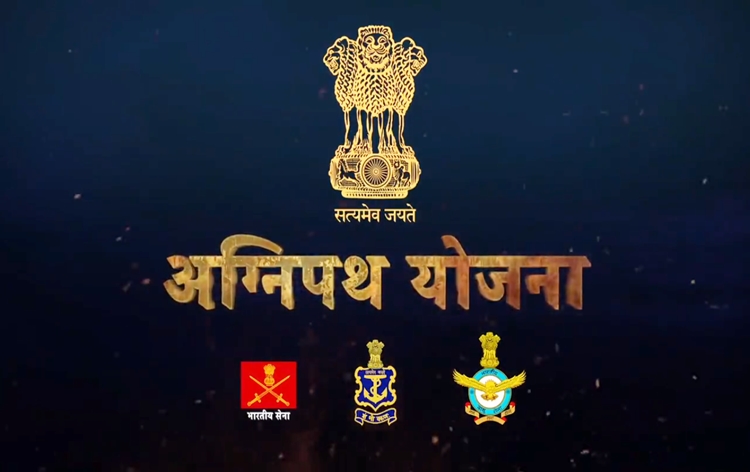 New Delhi: Defence Ministry has announced that Indian Army and Navy have started registration for recruitment of Agniveers under the Agnipath scheme. Under the scheme, Agniveers will be recruited in the Army, Navy and Air Force for 4 years.

After four years, up to 25 percent of them could be retained or re-enlisted in the regular cadre based on merit, willingness, and medical fitness.

The remaining 75 percent will be eligible for ‘Seva Nidhi’ packages of 11-12 lakh rupees.

They will also be provided with skill certificates and bank loans for their second career.

The recruitment is scheduled to begin in 90 days and beneficiaries will also be entitled to awards, medals, and insurance. During the first four years, soldiers will be given a monthly salary of around 30 to 40 thousand rupees.