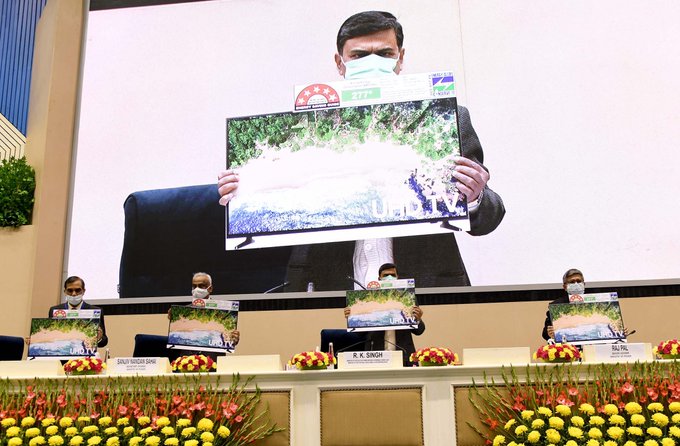 New Delhi: Relentless and continuous efforts to provide clean and green transportation to all its stakeholders and commuters has resulted in Indian Railway bagging 13 awards in three prestigious categories of National Energy Conservation Awards (NECA) for the year 2020, organized by the Bureau of Energy Efficiency (BEE), Ministry of Power.

Youth must work towards taking India to the path of prosperity and progress: Lok Sabha Speaker Om Birla