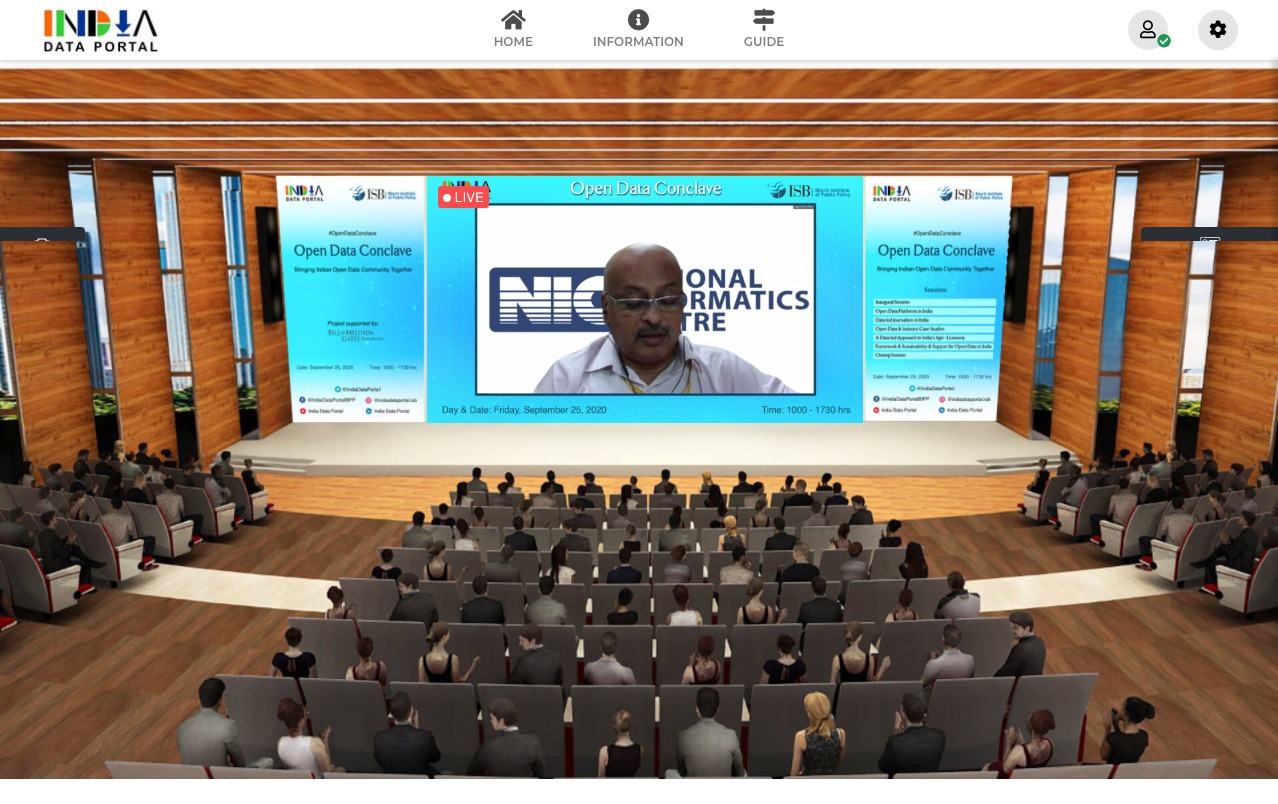 Over the last one year, the Indian School of Business (ISB) has been engaged in developing an open access data portal, IDP – https://indiadataportal.com/ which allows seamless search, analysis, visualization and download of open data and the associated visualization and the ODC was an attempt to promote open data usage in India. The conclave brought together experts from multiple fields including- government, journalists, academia, researchers, citizens, industry, philanthropic organizations and data enthusiasts working on various aspects of ‘Open Data’ in India.

Prof Ashwini Chhatre, Executive Director, BIPP, said: “Open Data Movements across the world have been propelled by the willingness of the governments to open their doors for data. It is a state marker of an open democratic society.” “Open Data movement is irreversible and let us celebrate to where we are today. We should ensure that we progress in the right direction and India Data Portal from the Indian School of Business is a step forward in that direction,” he added.

Open Data Conclave was marked by interesting panel discussions on Open Data Platforms in India; Data Led Journalism in India; Open Data and Industry; Data Led Approach to India’s Agri-Economy; Framework, Sustainability and Support for Open Data in India. The discussions focused on the current scenario and changes needed to boost the open data environment in India and enhance the accessibility of clean data.