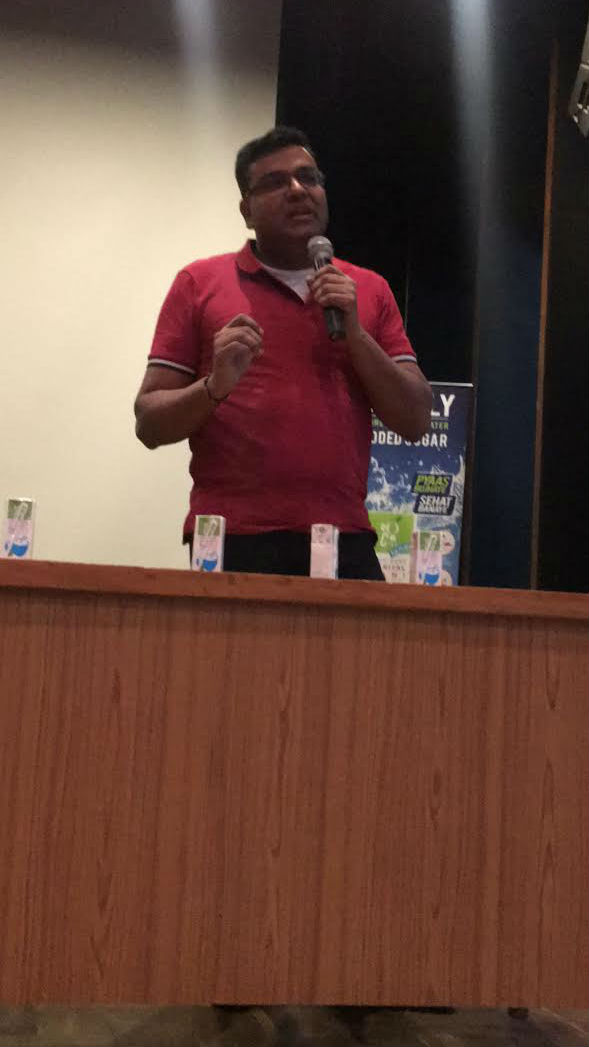 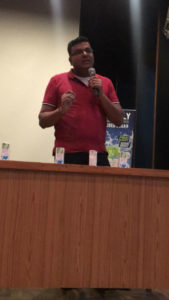 New Delhi, March 08, 2017: In a pulsating gathering of some of the brightest young minds in the country, IIT-Delhi’s recently concluded e-Summit witnessed a keynote speech by India’s foremost serial entrepreneur, Sandeep Aggarwal. Identifying the consumer internet revolution as a great opportunity for wealth creation, Sandeep motivated the students at IIT-Delhi to adopt out-of-the-box strategies and follow an unconventional approach to ensure success in India’s burgeoning digital landscape, which is expected to generate wealth to the tune of $250 billion by 2020.

In his address, the serial entrepreneur took the IIT-Delhi students on a reminiscing entrepreneurial journey, detailing his various challenges, their solutions, and eventual successes. He spoke about the inception of ShopClues – the 36th entrant in the Indian e-commerce landscape at the time, and today one of the few Indian Unicorns – and Droom, explaining how innovation-driven products and strategies served as strong differentiators for these highly successful e-commerce platforms. He also persuaded young entrepreneurs to challenge themselves while solving relevant market and social problems.

Speaking on his participation, Sandeep Aggarwal, Founder – ShopClues & Droom said, “Once limited to big business families, the Indian market has, in recent years, seen the rise of young entrepreneurs, innovators, and technocrats who have achieved great success despite being born without a silver spoon. India’s youth is bursting with ideas that are powerful enough to bring about massive disruptions across industry verticals. The only things it needs to reach its true potential are the right direction and an appropriate channel. IIT-Delhi’s e-Summit is a phenomenal initiative that is preparing the next, more evolved wave of innovators and disruptors. It was an extremely invigorating experience to interact with the business leaders of tomorrow.”

Acknowledged as one of the most successful Indian e-commerce players as well as the pioneer of the ‘marketplace’ model in the country, Sandeep Aggarwal is the Founder of Droom and ShopClues, two of the most successful e-commerce marketplaces in India. He is also an internet visionary, a philanthropist, and an angel investor who has backed and mentored multiple international start-ups based out of Silicon Valley and Southeast Asia.

Canon India celebrates the spirit of womanhood, with ‘WE@Canon’