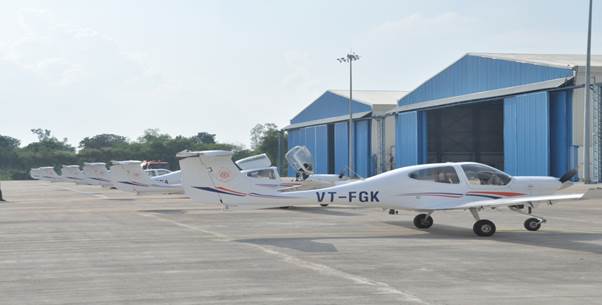 New Delhi: Indira Gandhi Rashtriya Udan Akademi(IGRUA), India’s largest flying academy, has completed the target of 19,000 flying hours in 2021-22.IGRUA completed a total of 19,110 flying hours in financial year 2021-22 which is highest since its establishment in 1986. The highest flying hours completed before this were 18,776 in 2013-14 but with a fleet of 24 aircraft as compared to the current fleet of 18 aircraft.

iednewsdesk May 20, 2022
Spring brings buds and blooms, but it also brings moles, voles and gophers.The small mammals take gardeners to…

McGill University: Concussion symptoms in children may have multiple…