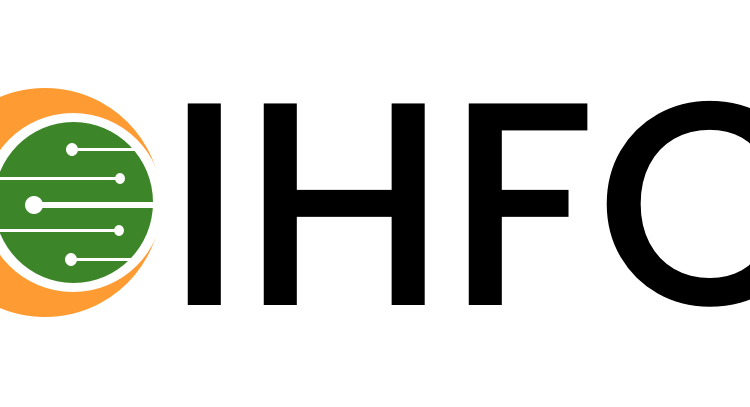 New Delhi: IIT Delhi’s Technology Innovation Hub (TIH) for Cobotics (Collaborative Robotics) known as ‘I-Hub Foundation for Cobotics (IHFC)’, recently completed its 1st year successfully.
The celebration event was addressed by the chief guest Prof. Ashutosh Sharma, Secretary, Department of Science of Technology (DST), GoI through video conferencing.
Prof. Sharma emphasised on the importance of Cobotics in solving problems associated with a large range of human and infra services. “In the last few years, Cobotics has evolved as a more acceptable technology since it focusses on collaboration between humans and machines rather than displacing human labour,” said Prof Sharma.
While sharing that the DST is in the process of setting up guidelines for Geo spatial mapping and surveying, he also hinted that a new policy and framework on flying Drones might be released soon by the Ministry of Civil Aviation.
Prof. Sharma also laid out a road map for the 25 such Technology Innovation Hubs created in the country by the DST focusing on a diverse range of technology domains.
Speaking on this occasion, Prof. V. Ramgopal Rao, Director, IIT Delhi shared that there is a significant development in the technology development at the IHFC in areas like Drone applications, Cobotics in Healthcare and creation of useful products and applications around the same.
It is noteworthy to mention that the DST had sanctioned Rs.170 crores to IIT Delhi under the National Mission on Interdisciplinary Cyber Physical Systems (NM-ICPS) to set up the IHFC, which was incorporated as a Section-8 company by the Institute in 2020.
Prof. Subir Kumar Saha, Project Director of IHFC highlighted the importance of participation from government, industry and academia, and how representation from each of them in IHFC Governing Board helped setting up and steering IHFC in the right direction during last one year. “We look forward to a higher participation from industry and institutions across the globe to realise our vision”, he further added.
IHFC CEO Mr. Ashutosh Dutt Sharma shared the progress made by the IHFC in the last one year and its commitment towards creating a robust eco-system for encouraging research led entrepreneurship and thereby building a strong foundation in technology innovation.
“To commemorate its first anniversary, IHFC has also launched its first grand challenge in the field of Medical Devices and Healthcare, inviting participation from individuals as well as start-ups for seed/scale-up investments in these domains”, he announced.
Prof. V. Ramgopal Rao pointed out that the IHFC has brought together researchers from 20+ institutes across the country to work on these grand challenge projects, to realize the potential of Cobotics.
Since its inception, IHFC has been working with its collaborating institutes and organisations and has launched 8 grand projects in the area of Medical Simulators, Healthcare Robotics, Rehabilitation Robotics, Drone Applications, Human Robot Interaction (HRI)-Intelligence, HRI-Control, Industry 4.0, Intelligent and Secured Communication to fund research and product development in these domains.
The concept of working with many researchers drawn from institutes/universities, R&D Centers, Start-ups/companies is challenging from the point of view sharing fund, equipment, manpower, etc. towards common goals of a grand project. IHFC is, however, determined to resolve those challenges to come up with deployable robotic products and demonstrate an ecosystem which is the need of the hour for the fact “Unity is strength”.