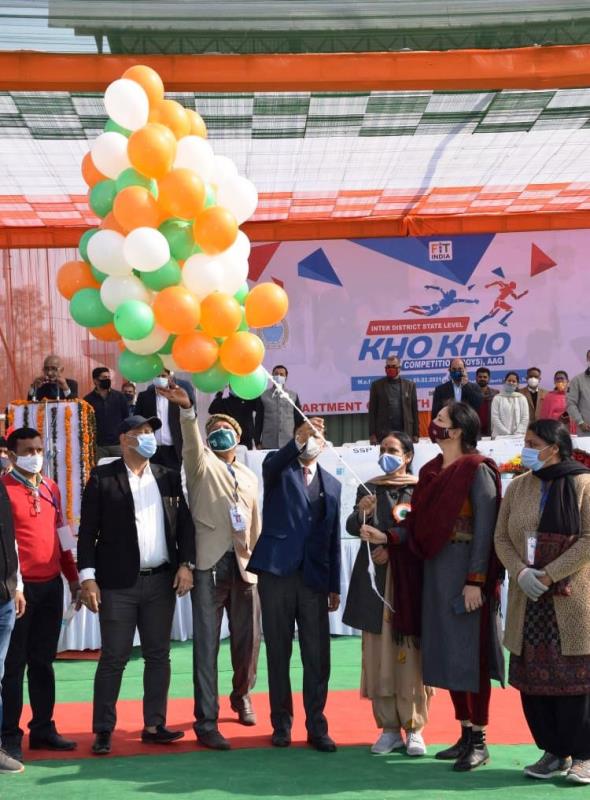 District Development Commissioner, Rohit Khajuria inaugurated the 10-day sports event, which will witness participation of 216 players drawn from 18 districts of Jammu and Kashmir.

The inaugural function featured March past of players, band troop and cultural programme, including singing and dance.

The inaugural match was won by Doda district by defeating the team of district Budgam by 01 point, while district Poonch defeated district Kupwara by 17 points.

DDC stresses for augmentation of power scenario at Kupwara