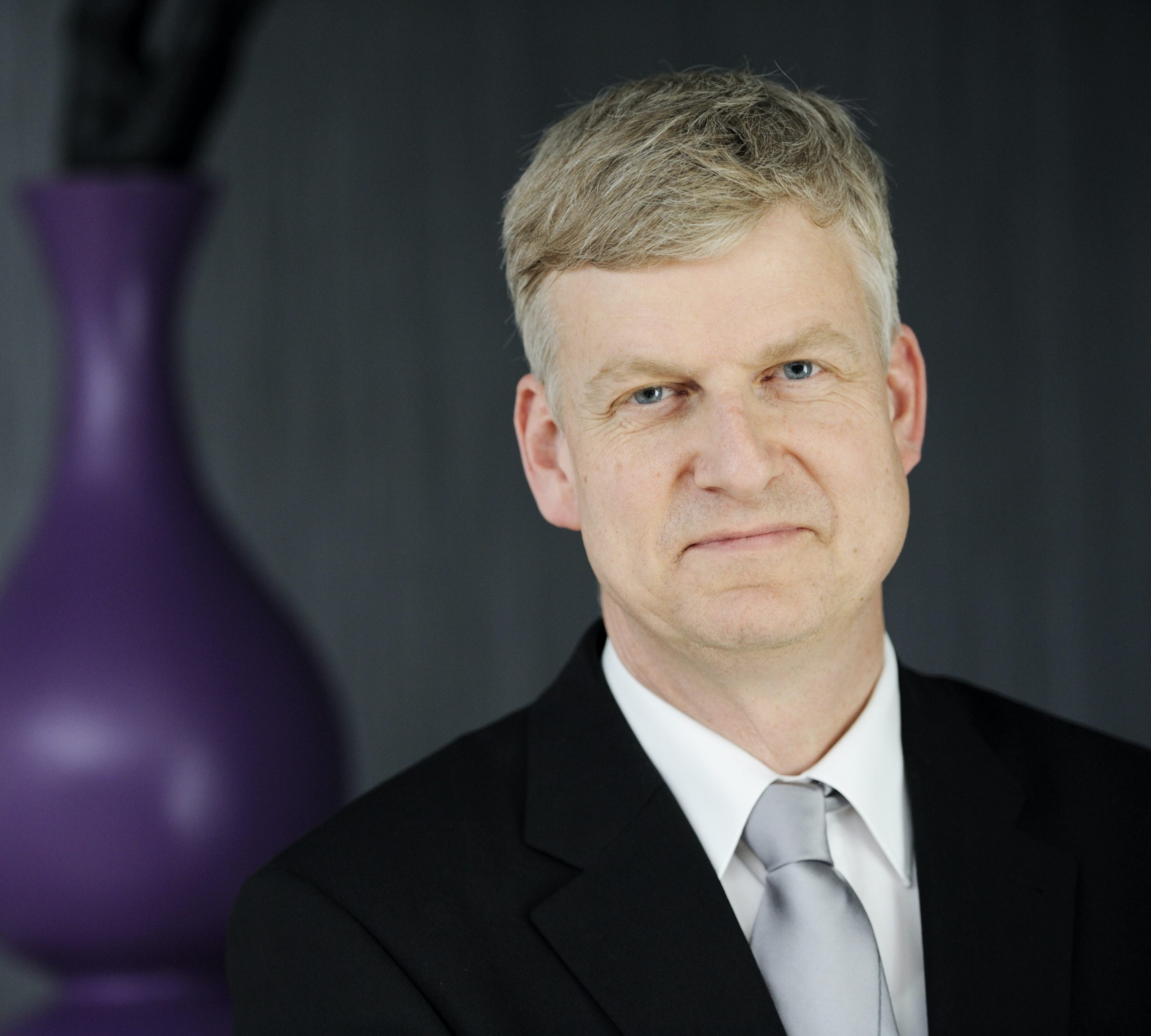 Professor Wil van der Aalst, holder of the Chair of Computer Science 9 – Process and Data Science (PADS) at RWTH Aachen University and head of the Process Mining Group at the Fraunhofer Institute for Applied Information Technology (FIT), has now been recognized for his services in the field of “Process Mining” and “Workflow-Processes” named a Fellow of the Institute of Electrical and Electronics Engineers (IEEE), the world’s leading professional association for advancing technology for mankind.

Van der Aalst is one of the most cited computer scientists in the world, published pioneering articles in the field of process mining and developed the first process mining techniques such as “process discovery”, “conformance checking” and predictive algorithms. There are currently more than thirty commercially marketed process mining tools based on his research over the past two decades. Many software companies were founded based on his ideas. In addition, van der Aalst is a leading researcher in the field of “workflow management” and laid the foundation for the field of “business process management”.

Until December 2017 he was scientific director of the Data Science Center Eindhoven and head of the group “Architecture of Information Systems” at the Eindhoven University of Technology. The scientist has already received honorary doctorates from Moscow University of Economics, Tsinghua University and Hasselt University. He is an honorary member of the International Federation for Information Processing IFIP and an elected member of the Royal Netherlands Academy of Arts and Sciences, the Royal Holland Society of Sciences and Humanities, The Academy of Europe and the North Rhine-Westphalian Academy of Sciences and Arts . In 2018 he came to RWTH Aachen with an Alexander von Humboldt Professorship.

Bronze at the All-Russian competitions