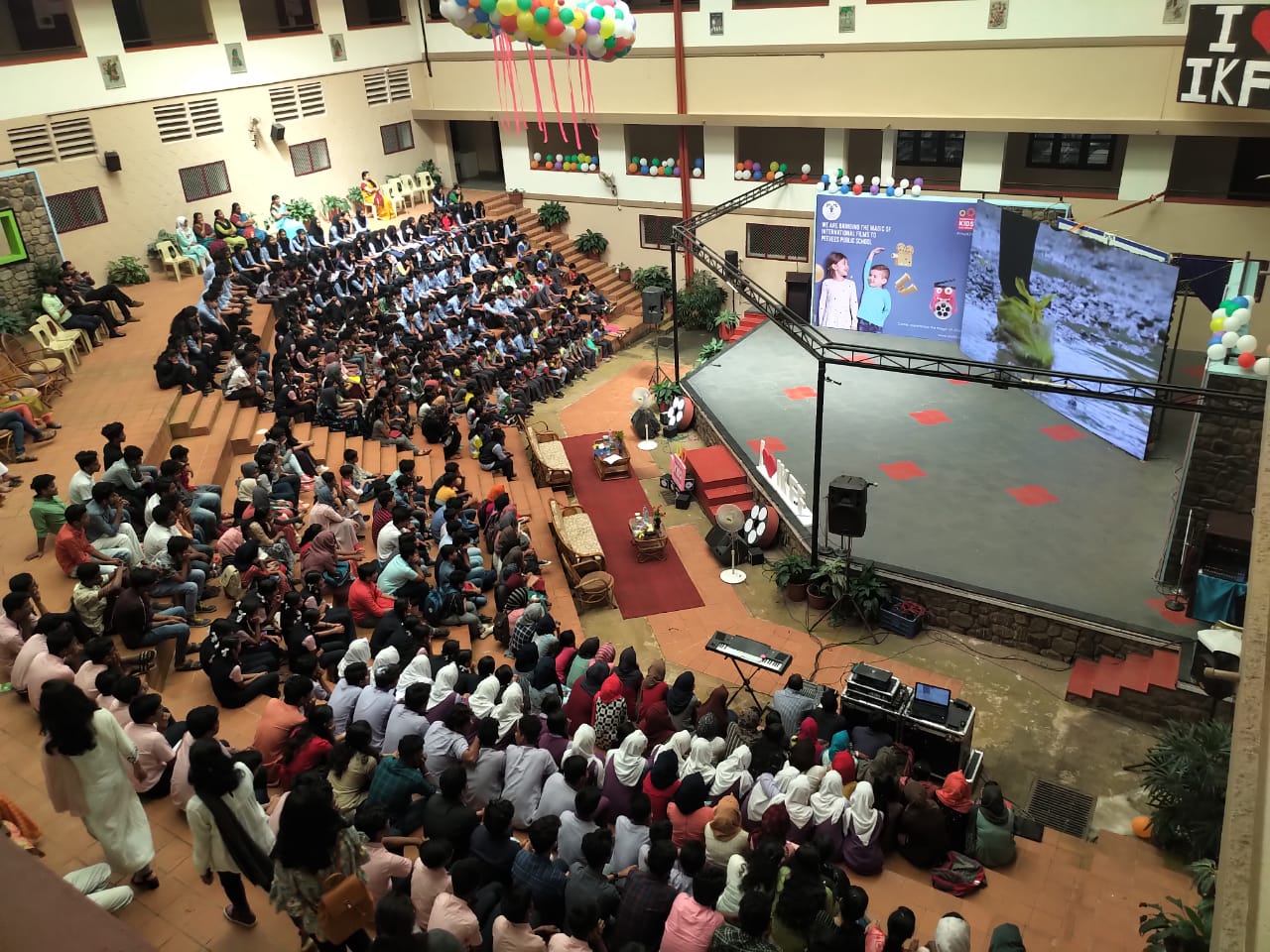 Bangalore: India International Kids Film Festival (IKFF), A first-of-its-kind global film festival is being hosted digitally on KRAYON App for children with 150+ films from 40 countries from 20Nov – 20Dec 2020. Currently in its 4th edition, the festival endeavours to introduce kids to the magic of films and utilize its power to educate and inspire. This year, for the first time, the festival will be hosted online, this will give children from all parts of the country an opportunity to Watch award winning childrens films & Learn nuances of film making & media from industry experts through specially curated workshops.

The International Kids Film Festival provides an opportunity for students to not only watch the best of international children’s films but to also learn about film-making and to participate in a film-making competition. Starting from November, the global event will showcase work by some of the biggest names in the international film fraternity. This year IKFF has curated over 150 films from 40 countries in 35 languages on issues ranging from environment to conflict to childhood to space and many more.

The festival is an attempt to break down virtual walls that exist between people and to bring together children of various ethnicities, backgrounds, religious preferences, cultures, languages and other divides together on one forum to watch hand-picked films with messages about positive values in life.

Adds Syed Sultan Ahmed, MD & Chief Learner @ LXL, “Today most of the content that is being generated and consumed is video as opposed to print. And films are the ideal platform to engage with children to communicate value-based messages.”.

He further adds, “This has been a difficult year for children. While there is a lot of time at hand due to the pandemic, there remains a dearth of good children’s content that is available in the mainstream. Most children today do not have access to good quality films made around the world by talented filmmakers with powerful messages. IKFF is an attempt to bring to the fore such films that are creatively acclaimed and deserve to be watched by children all over the globe.”

In a rapidly shrinking world thanks to technology and digital access, children have the right to get exposed to varied cultures, values and experiences. IKFF’s mission is to bring millions of children from around the globe together to watch and learn from a set of films that have been curated and hand-picked based on relevant age groups. In these COVID times when human interaction has become limited, the festival has been designed to be easily accessible on any Android or IOS based handheld device. The screenings have been designed to engage with the children and to also encourage them to use the learnings in their everyday life.