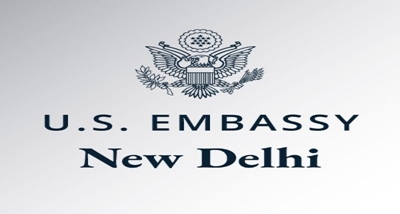 New Delhi: The US Embassy in India has announced an important update for students. The embassy said that the interview slots are now open for students having I-20 who need to apply for visa categories F, M and J at the Embassy and Consulates for interviews taking place after August 14.

The Embassy said if anyone need to arrive at school by mid-August they should book an appointment now. The US had opened the first tranche of interview slots, for dates in June and the first half of July 2022 in May. Many students who were planning to attend US universities and who had already received their student I-20 documents from US universities were waiting for their interviews.
The Ministry of External Affairs held discussions with foreign countries including Australia, Canada, the Czech Republic, Germany, New Zealand, Poland, the UK and the USA to streamline the visa appointments for Indian students.

MEA spokesperson Arindam Bagchi had said that the countries agreed to remain engaged in further easing and fast-tracking the process since the flow of students has been mutually beneficial.