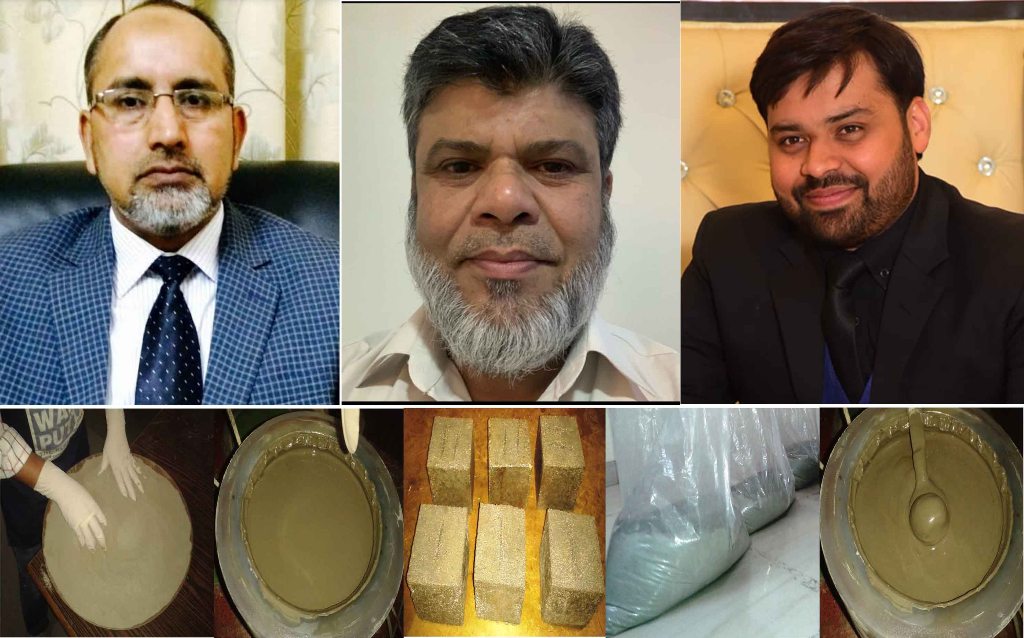 Aligarh: Since several decades, experts were dabbling with technologies to do away the poor mechanical properties and highly permeable nature of cement to water and other aggressive chemicals. Now, a team of Z H College of Engineering and Technology (ZHCET), Aligarh Muslim University (AMU) faculty members and an alumnus have found a way to use nanotechnology for increasing the durability of cement.

“The objective of the invention is to bring nanotechnology with construction technology in order to produce nano modified cement-based materials to achieve enhanced mechanical performance with efficient utilisation of material resources,” said the inventors.

University of Copenhagen: Molar reveals that the mysterious…

Explaining the work behind the invention, the inventors pointed out that they began with studying how components such as nano cement, silica fume, nano silica fume, fly ash and nano fly ash influence the cement matrix.

“We found that the addition of nano particles left a significant improvement in the properties of cementitious matrix,” added the inventors.

They further pointed out that the invention will be very useful in structures requiring high strength like the nuclear power plants, airport runways, and bridges among others. These materials will also be beneficial in the construction of high rise buildings in Government of India’s ‘Smart Cities’ Project.

Anant National University is the University Partner at the Vadnagar International…