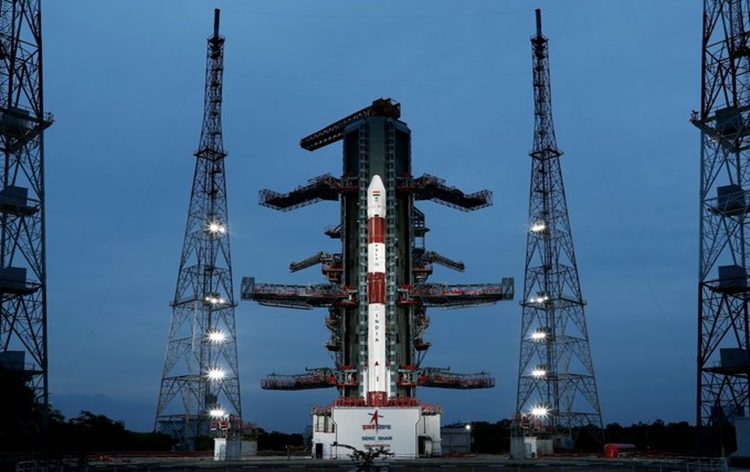 PSLV-C53 is the second dedicated commercial mission of the recently formed NewSpace India Limited, a public sector unit under the Department of Space. Overall, this is the 55th PSLV mission. The four-stage, 44.4-meter tall rocket has a lift-off mass of 228.43 tonnes. It would inject the primary payload, the 365 kg earth observation satellite called DS-EO into an orbit of 570 km height, as measured from the equator. The other two payloads that will be hurled into space are a 155 kg NeuSAR satellite and the 2.8 kg Scoob-1 nano-satellite of the Nanyang Technological University, Singapore.

Edtech startup Skill-Lync partners with MathWorks to train more than 10,000 graduates in next 3 years