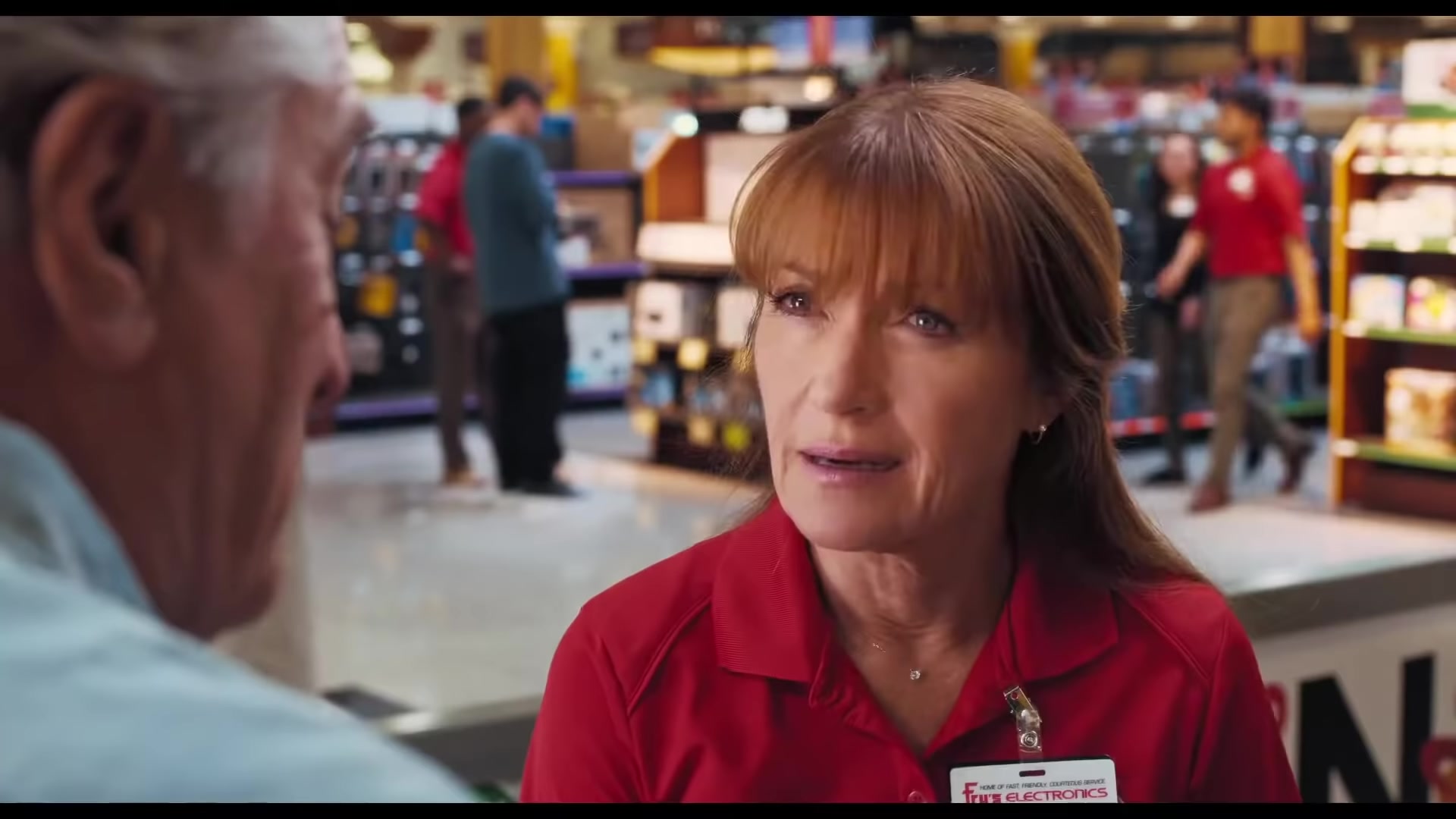 British American actress Jane Seymour sprung to popularity with her spirited performances in films such as James Bond: Live and Let Die as well as Onassis: The Richest Man in the World. The seasoned thespian now plays Diane, a feisty store worker in her next film The War with Grandpa.

The star studded cast of the family comedy includes the likes of Robert De Niro, Uma Thurman, and Christopher Walken. On her experience of sharing screen space with these stalwarts, Seymour says, “It was a dream come true to work alongside this cast and it was one of the main reasons I wanted to make this movie and it never disappointed. Robert De Niro of course is an icon, one of greatest actors of all time and to actually work alongside him and have scenes with him was magic for me”

The actress urged audiences all over to catch the rib tickling comedy in cinemas. “I think this is a great movie for people to see in theatres because all generations can get together and eat popcorn, laugh out loud. Every different member will have a different take on it, different favourite part and I think they would want to watch it over and over again”, she exclaims.

There is nothing better than spending quality time with the people you love and letting go of all your worries as a movie takes you on a fun ride. The War with Grandpa is one such film that deserves to be watched on the big screen with the whole family. The Tim Hill directorial makes for the perfect Diwali outing to enjoy the festive season and cherish the spirit of togetherness.

With funny pranks, funnier dialogues and the funniest performance by Robert De Niro, “The War with Grandpa” is an ideal gift to pamper your loved ones this winter.

PVR Pictures brings The War with Grandpa, a film by Tim Hill, releases in cinemas on the 20th of November 2020.