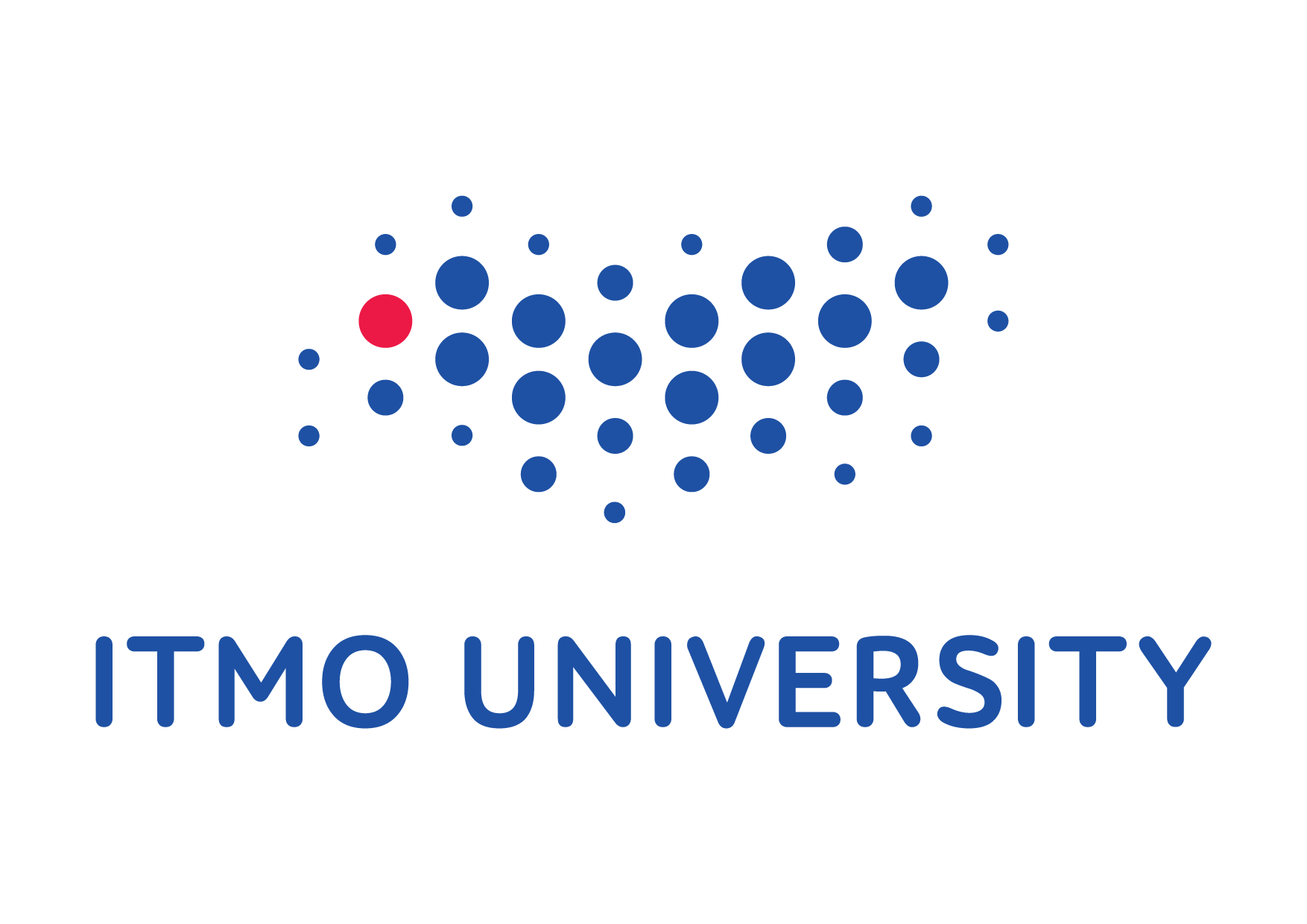 While we all are more or less aware what the trick-or-treating process looks like, the (a Slavic tradition that takes place on the Eve of Orthodox Christmas) is more of a mystery. Let’s try to figure out what it’s all about.

Basically, koliada is quite similar to trick-or-treating, at least by the looks of it: people walk house-to-house greeting neighbors, singing verses, and receiving candy and small change in return. But what does the birth of Jesus Christ have to do with it? And what does koliada, this weirdly sounding – even to Russian native speakers – name, mean?

When it comes to etymology, there is no final answer. Some believe that it derives from of Roman calendar, while others argue that it’s named after , a Slavic deity that represents the New Year’s cycle. There are, however, other versions as well, so perhaps it’s actually a mix of them all?

The roots of the tradition itself are a bit more easily traceable. The Christmassy version of trick-or-treating initially had nothing to do with baby Jesus. It was a part of a pagan tradition that over time became intertwined with Christianity: ancient rituals were intentionally moved to Christmas Eve and given a renewed non-pagan meaning.

The initial concept behind this tradition might sound simple: in order to have, you must first give. It was believed that if you wouldn’t treat your visitors, you’d have a bad year and a poor harvest. But here’s a question: why did people dress up in weird costumes? One of the possible aspects of this tradition might have actually been pretty spooky – unusual clothes and behavior (imitating animals, for example) were supposed to represent the dead souls that come back to their homes to receive gifts from the living and bless them in return. Creepy, huh?

Understandably, people rarely carol these days, especially in big cities. It’s definitely not a pop-culture activity like trick-or-treating in the US – it’s more of a dying tradition that is hard to maintain in urban conditions.

However, you can still witness it in Russian villages. These days it’s mostly kids who do this – for fun and to obtain some sweets.

ITMO: Seven Sins of Our Memory or Why We Forget Things