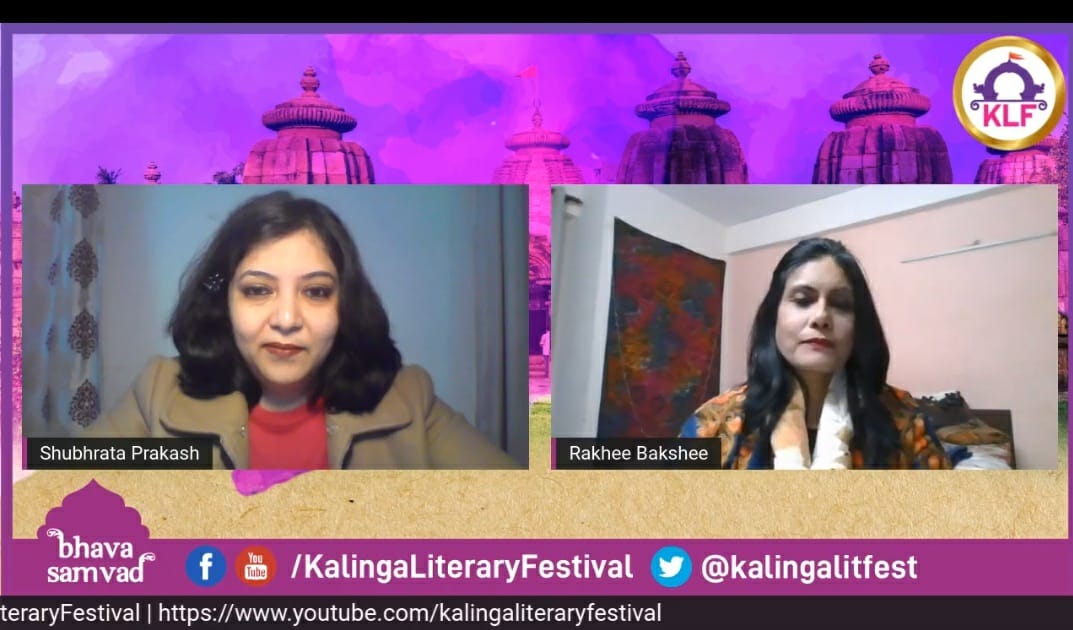 “Its OK Not To Be OK”, Says Author Shubhrata Prakash

Talking about the conceptualization of the book Shubhrata informed, “This book ‘The D Word’ was conceptualized somewhere around 2014 and it’s Genesis lies in my own journey of depression.

One of the things suggested to me on my road to recovery from depression was to express myself more.”

The book majorly tells about Shubhrata’s research on her condition and her efforts to understand what was happening with her.

“It is a labor of love towards myself,” she defines.

A person having depression has a lot of symptoms that could range from confusion in their thoughts, brain fog, slowness of their entire body to very physical things like not having enough energy even to get out of bed. These things do not get captured in the narrative that exists in society around depression

Society believes depression is a choice that a weak person makes in life.”

Shubhrata has an old association with Odisha since her academic years.
“Incidently I have a Kalinga connection. I did spent 2 years of my life studying MBA at XIMB.”

Since depression begins from random sources and not a particular one, Shubhrata says, “On date, no one can say for sure what happens or why someone develops depression.

Everyone has days when they are very low, but depression has a collection of symptoms like doom feeling, complete loss of interest in things that someone previously enjoyed, losing appetite, abnormal increase in appetite, constant negative and ruminative thoughts.

Sometimes depression can express itself as anger and sometimes as numbness

It’s a cause of concern when you’re not able to perform in your daily life.

For someone having anxiety disorder, You will never know the battle they are fighting with themselves. These psychosocial inabilities exists. People having in must keep their dignity and talk about it and sensitize people around.

Have more of these conversations like you and me are having now. The more you talk, there are chances that someone is gonna learn something new.

This whole bifurcation of health into physical health and mental health is something I think needs to be relooked.”

She advises to be discerning. “Use your judgement. Motivational speaker is not a viable alternative to a therapist as concerned.

You cannot positive think your way out of depression because your brain has been altered in a fundamental way. So it further stigmatizes.

Earlier there was very little awareness about depression.

The more people talk about depression, it is an encouraging sign because these conversations are getting normalized,” she concluded.

Max Life Strengthens Commitment to Community in Fight against COVID-19