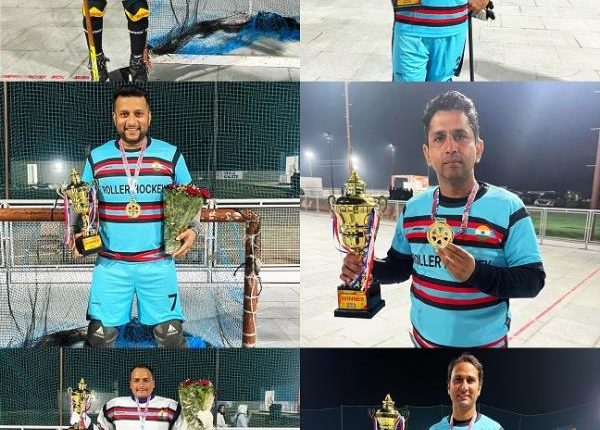 Among the twelve members team, seven players who were from Roller athlete skating club Jindrah played exceptionally well along with the other members of the team. The team showed their expertise throughout the championship and their performance was appreciated by one and all.

Interestingly, the goal keeper of the J&K team Gagan Singh Jamwal showed great determination and saved many attacks of the opponents in all the matches. He played a crucial role for the team in winning the title.

iednewsdesk Jan 28, 2022
Athletes and sports fans know that a torn ACL knocks a player out of the game, requires surgical repair and…

University of Göttingen: Genome Atlas to support the rescue of…