James Meindl, the John M. Fluke Professor of Electrical Engineering, Emeritus, at Stanford University and a towering figure from the earliest days of integrated circuitry, died of dementia June 7 at his home in Greensboro, Georgia. He was 87. 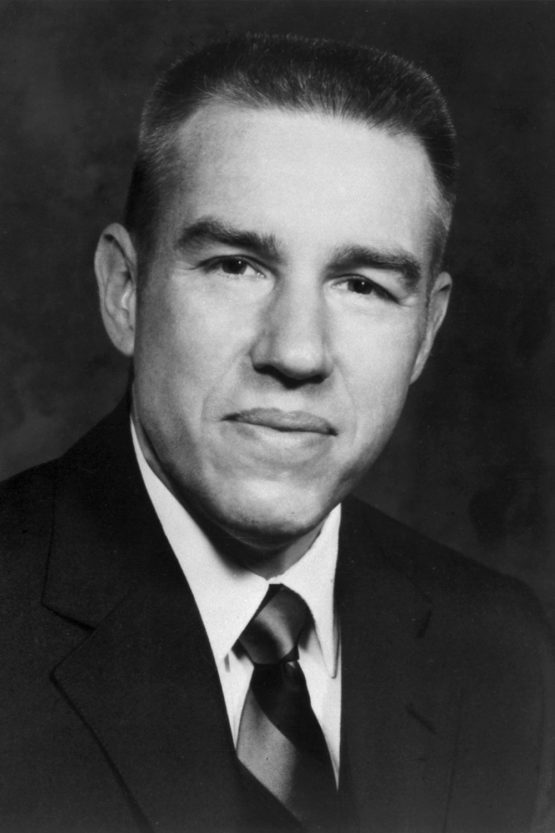 Meindl was an engineer of great foresight who saw early on the potential of integrated circuitry – a set of electronic circuits combined on a semiconductor chip – and who swayed the semiconductor industry in new directions for decades. He was particularly noted for his influence in turning his integrated circuits into medical devices and instruments.

Meindl was fond of saying, “One of the reasons I became an engineer is because I believe engineering is a profession that allows you to predict the future.” In predicting that future, Meindl liked nothing more than turning close knowledge of the rules of the physical world into technologies with the power to changes lives. With his Stanford colleague John Linvill, whose daughter was blind, he helped develop the Optacon, a device that scanned printed documents with a camera and produced a tactile output that the blind could read. Other tools he developed were focused on sensing and measuring complex physiological parameters, like blood flow rates.

In addition to being a visionary engineer, Meindl was also a firm believer in human potential – particularly of his students. He is believed to have mentored no fewer than 90 graduate students to their PhDs in the course of his almost five-decade academic career. That intellectual diaspora has gone on to have profound influence everywhere from the semiconductor industry to university research and administration. His former students include fellow Stanford professors Jim Plummer and Krishna Saraswat, as well as T. J. Rodgers, founder of Cypress Semiconductor; William R. Brody, former president of Johns Hopkins University; and L. Rafael Reif, president of MIT.

“I knew Jim for over 40 years and there is no one who had a greater impact on my career,” said Plummer, who would go on to become dean of the Stanford School of Engineering. “He is truly one of the icons of the silicon era, and I along with many others will miss him greatly.”

“In terms of influence, Jim Meindl was a giant tree,” recalls Saraswat. “He cast a huge shadow, but never failed to allow the small plants below to grow and blossom.”

At Stanford, Meindl was a co-founder of the Center for Integrated Systems (CIS) with colleagues James Gibbons, also a future dean of Stanford Engineering, and Linvill. At the time, an integrated circuit consisted perhaps of a few thousand transistors on a single chip; today they number in the billions.

According to Plummer, the unprecedented 10,000-square-foot shared fabrication space and the CIS building itself were as much a social experiment as a technical one. The mere concept of housing various disciplines in one building ran “completely counter” to traditional university models, and still does at many institutions. While at CIS, Meindl was noted as an early champion of another Silicon Valley innovation: the university-industry partnership. He helped forge lasting relationships between Stanford and notable semiconductor companies, like Intel, Advanced Micro Devices, IBM and Hewlett-Packard.

Later on, anticipating that power consumption, not speed or size, would become the major limiting factor on future chip performance, Meindl became a proponent of low-power electronics, which prized energy efficiency above all. In this regard, he was decades ahead of the industry, Plummer noted. The Institute of Electrical and Electronics Engineers (IEEE) said, “Meindl caught the low-power semiconductor wave when it was barely a ripple and brought generations of graduate students along for an exciting ride.” 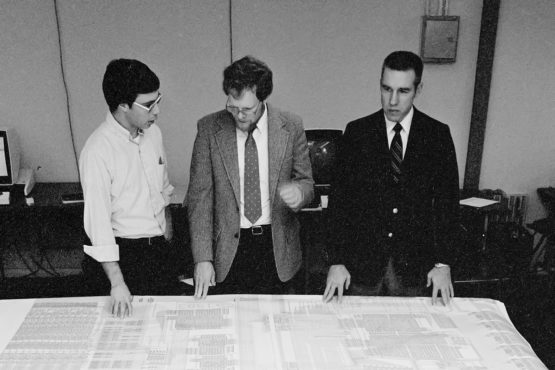 Meindl authored several books, including the textbook Micropower Circuits, and no fewer than 600 technical papers, and was the founding editor of the IEEE Journal of Solid State Circuits. Meindl was frequently recognized with industry awards and accolades. In addition to the IEEE Medal of Honor, he was elected to membership in the National Academy of Engineering and the American Academy of Arts and Sciences, and was a Fellow of the American Association for the Advancement of Science.

James Donald Meindl was born on April 20, 1933, in Pittsburgh, Pennsylvania. He received his BS, MS and PhD degrees in electrical engineering from Carnegie Mellon University in 1955, 1956 and 1958, respectively. From 1965 to 1967, he was founding director of the Integrated Electronics Division of the U.S. Army Electronics Laboratories in Fort Monmouth, New Jersey.

He joined the Stanford faculty in 1967. In 1986, Meindl became provost of Rensselaer Polytechnic Institute. In 1993, he moved to Georgia Tech, where he was founding director of the Interconnect Focus Center. There, in true Meindl-ian multi-institutional, multidisciplinary fashion, he led a team of more than 60 researchers from Georgia Tech, MIT, Stanford, RPI, SUNY Albany and others. Meindl retired from Georgia Tech in 2013.

Meindl is survived by his wife, Frederica Meindl, of Greensboro, Georgia; son, Peter Meindl, of Riverside, Connecticut; daughter, Candace Fleming, of Orinda, California; and brother, Edward Meindl, of Pittsburgh, Pennsylvania. A cremation was performed. A memorial, organized by friends and colleagues at Stanford University, is planned for a later date; details will be forthcoming.