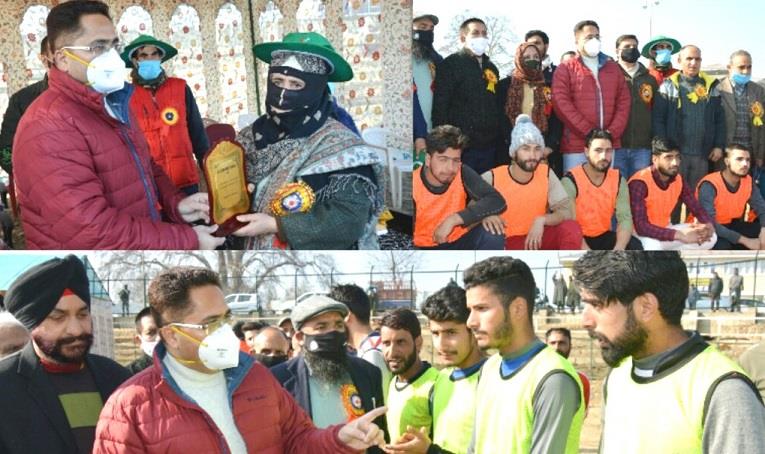 The Deputy Commissioner (DC) Anantnag, K.K.Sidha was the Chief Guest at the inaugural ceremony of the league and the event was also attended by DYSSO Anantnag, officials of sports council, members of civil society and general public.

On the occasion, Sidha interacted with the players and directed DYSSO for distribution of shoes among them.

The DC reiterated his commitment for the upliftment of sports infrastructure in the district and also assured full support to the youth for realization of their talent in various sport activities.

iednewsdesk Jan 20, 2022
Common air pollutants from both urban and rural environments may be reducing the pollinating abilities of insects…