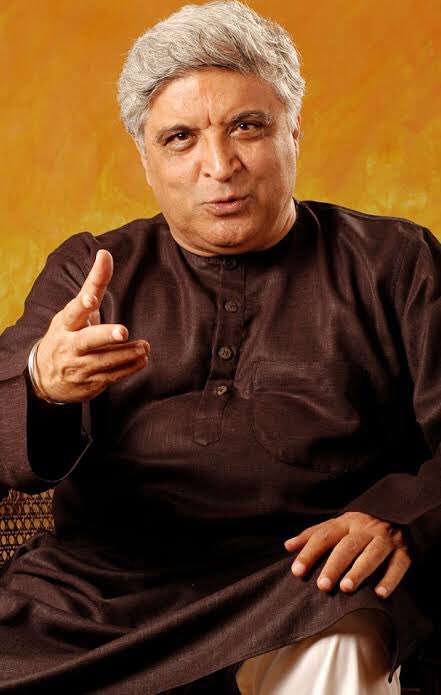 The award has been presented since 2003, and is named after Richard Dawkins, an English evolutionary biologist who was named the world’s top thinker in a 2013 reader’s poll of the Prospect Magazine. The Richard Dawkins Award is an annual award that was presented by the Atheist Alliance of America up until July 2019 when it moved to the Center for Inquiry (CFI).