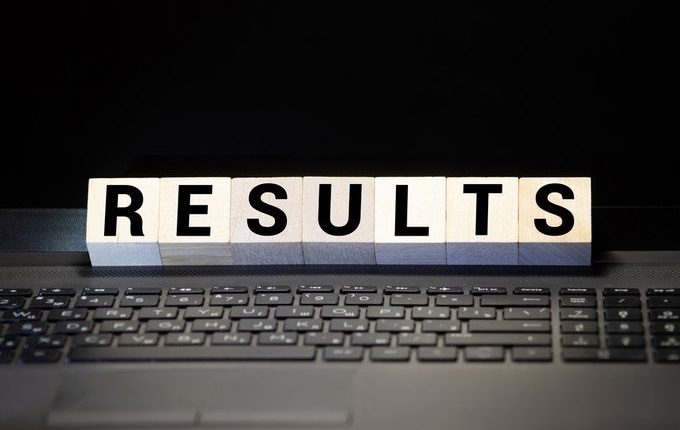 New Delhi: The National Testing Agency (NTA) announced the Joint Entrance Examination – #JEE Main Result 2021 in the wee hours of Wednesday. JEE Main Result 2021 out, 44 candidates score 100 percentile. Four students from Andhra Pradesh and three from Rajasthan are among the 18 candidates who share the top rank in this year’s JEE-Main examinations.

Starting this year, Joint Entrance Exam (JEE)-Main was conducted four times a year to offer flexibility to students and a chance to improve their scores. The first phase was held in February and the second in March.

The next phases were scheduled for April and May but those were postponed in view of the second wave of the COVID-19 pandemic that raged through the country affecting lakhs.

The third edition was held from July 20-25 while the fourth edition was conducted from August 26 to September 2.

The ranks of the candidates have been released taking into consideration the best of the four NTA scores in accordance with the policy already made.