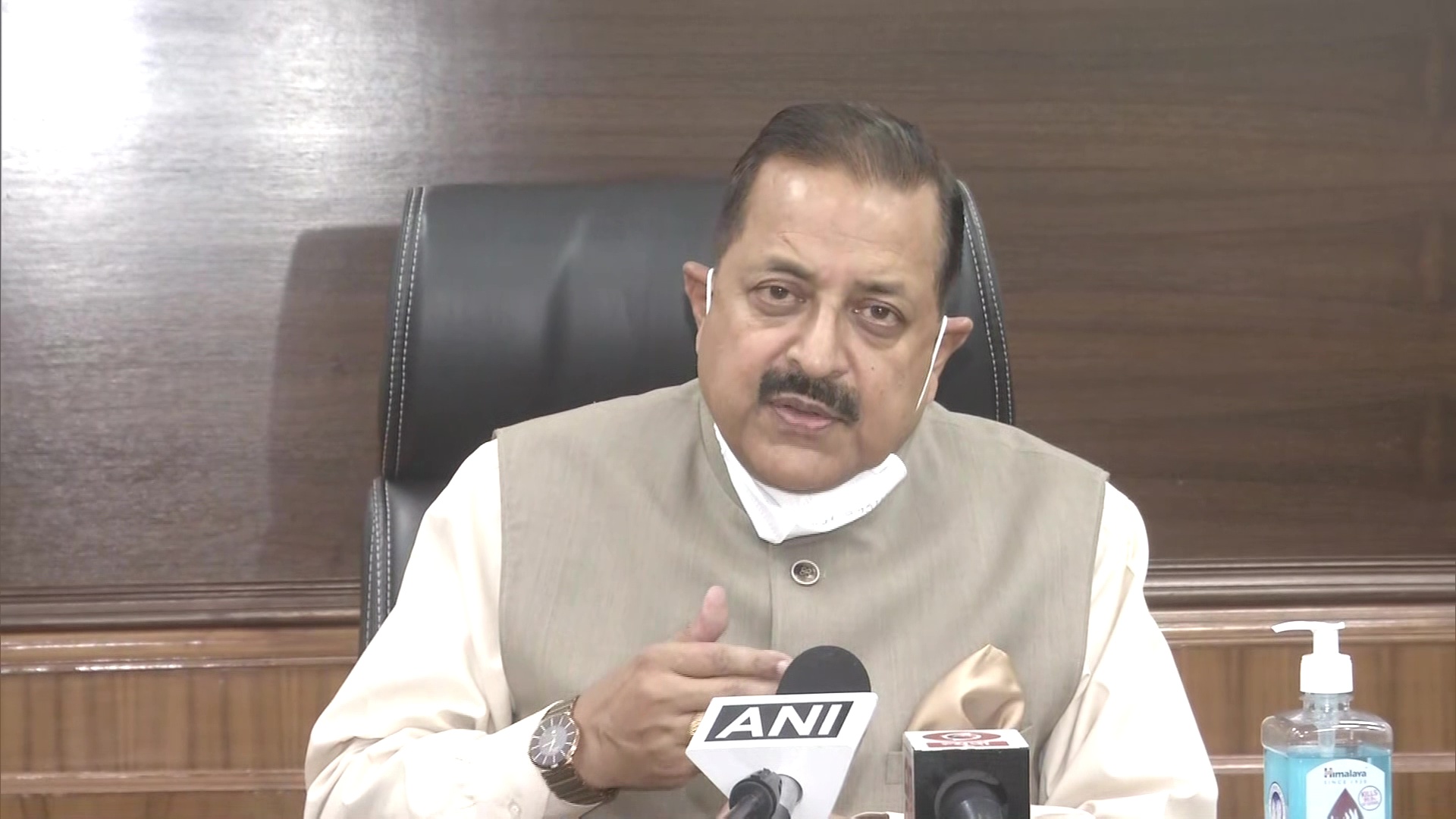 New Delhi: Describing the Jammu & Kashmir Domicile Rules Notification as the dawn of a new era for Jammu & Kashmir, Union Minister Dr Jitendra Singh said here today that history will vindicate us and prove that this course correction was in keeping with the principle of equality and the norms of a healthy democracy.

Dr Jitendra Singh said that a serious miscarriage of history had been undone after 70 years by the Jammu & Kashmir Domicile Rules Notification.

Addressing the media, Dr Jitendra Singh said, it was an anomaly waiting to be corrected and perhaps it was God’s will that it should get corrected only when Sh Narendra Modi takes over as the Prime Minister of India. He also complimented Home Minister Sh Amit Shah for the clarity with which the entire exercise has been carried out.

Dr Jitendra Singh noted that three generations of people in Jammu & Kashmir had been denied the right to live with justice and dignity, and it was heartening to see this redemption happening in our lifetime, which would prove to be a blessing for the future generations. He also expressed satisfaction that he and some of his contemporaries got an opportunity to be a part of this exercise, if not wholly, at least in a very small measure.

While the West Pakistan Refugees and displaced persons from PoJK have been restored their legitimate rights, Dr Jitendra Singh said, a discrimination of several decades has been undone and those who are opposing this move are only exposing themselves to the accusation that for the last 70 years they had been thriving on the politics of discrimination.

It is an irony, said Dr Jitendra Singh, that All India Services Officers, including IAS and IPS, who devoted 30 to 35 years of their life to serve in Jammu & Kashmir were, at the end of the day, after superannuation, asked to pack up, leave and look for a place elsewhere to settle. This was, he said, quite in contrast to the arrangement in several States and UTs where the All India Service officers of State Cadre are not only allowed to settle but are also provided plots of land for the same.

Similarly, he said, a gross injustice was being done to the children of these officials who did their entire schooling in Jammu & Kashmir but were debarred from applying for admission to higher education institutions.

Dr Jitendra Singh said, this should be seen as an opportunity for wider exposure and capacity building for our children, so that they could prepare themselves to flourish in global India.