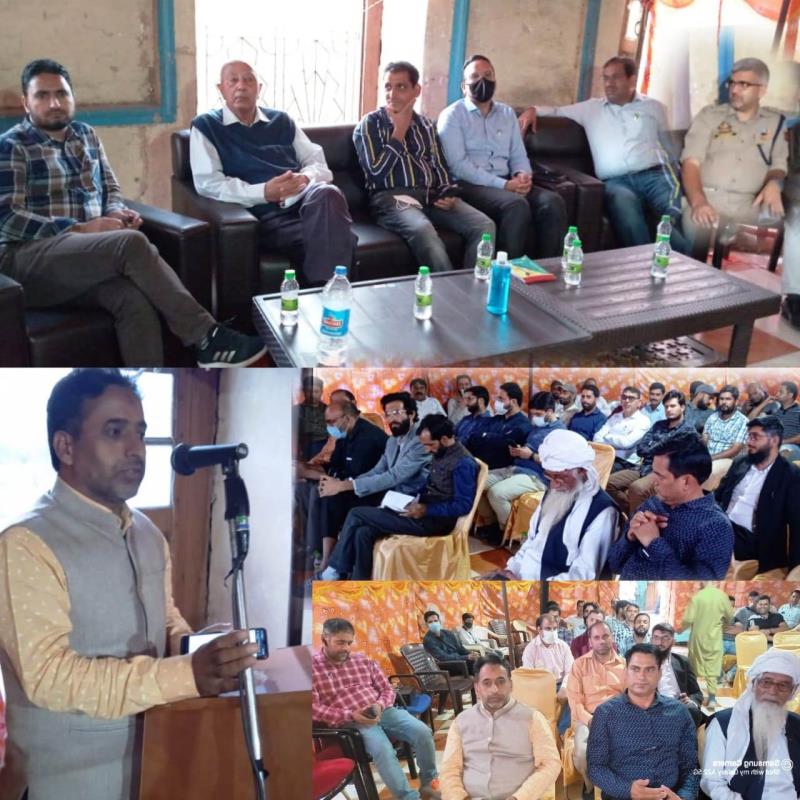 The event, organised under the aegis of Azadi ka Amrut Mahotsav, was presided over by the prominent Poet, historian and research Scholar K.D Maini, while Additional Deputy Commissioner Dr Basharat Inqalabi was the Chief Guest.

Tehsildar Haveli, Anjum Khatak made the arrangements for the audience in the Heritage site Gole Ghar of Poonch Fort. The proceedings were conducted by a Senior Lecturer, Haroon Rashid Rathore.

Special Officer for Cultural Activities (SOCA) Rajouri /Poonch, Dr Alamdar Adam in his welcome address spoke about the importance of literary activities in the premises of Heritage sites. He stressed upon encouraging the participation of youths in literary activities to inculcate in them a taste for literature and imbibe moral values.

The event witnessed participation of civil society members including youth and officers of district administration.

University of Johannesburg: New research delves into the costly impact of...