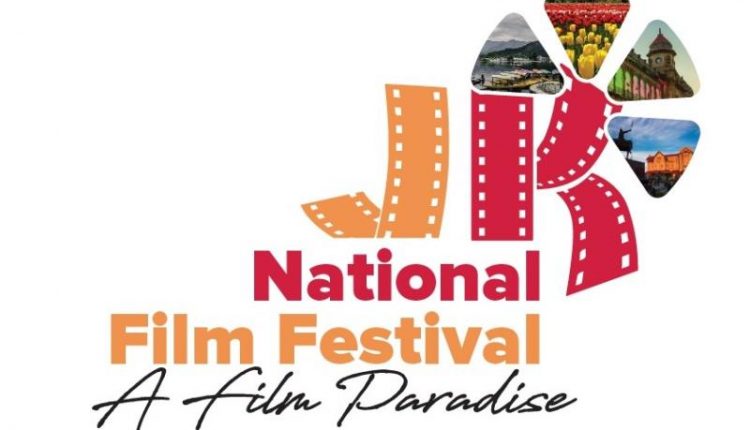 The Film festival, which will be a congregation of the best of films and music, film-makers, music artists, other allied talent, will serve as a reservoir of creativity and inspiration for anyone across the world who aspires to live, love and breathe films and music.

The idea behind this film festival is to highlight the film, music and creative ecosystem in J&K, along with its’ natural and social-cultural beauty that Jammu and Kashmir has been blessed with, to rest of India and the world.

Indian filmmakers and music producers, artists have been invited to submit their original films – fiction, documentary, OTT Films or shorts and Music Videos for the first National Film Festival of Jammu and Kashmir for a chance to win numerous awards under three broad categories including Feature Films, Non-Feature Films and Music Videos.

There are over 40+ awards to be given during the Film Festival Award ceremony and the winners will receive mentioned cash component as well a certificate and a medal/trophy.

‘IIMC Film Festival’ to begin from May 4; Sharmila Tagore and Vivek…

Quantum physics, planet formation and wrestling: Three U of T…