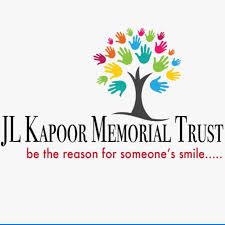 New Delhi : JL Kapoor Memorial Trust, during this time of Coronavirus pandemic, has taken an initiative to give back to the society through the distribution of dry rations packages named “Seva Kit” to the underprivileged, migrants, and daily wagers. In its second round of distribution, the trust has distributed 70 Seva Kits catering to over 280 beneficiaries in the Anand Parbat transit camp in New Delhi.

Talking about the initiative, Mr. Amit Kapoor, trustee of JL Kapoor Memorial Trust said, “During this unprecedented time of crisis and national lockdown, it is imperative and a necessity to come forward and help the most affected strata of our society, i.e. the underprivileged, daily wage workers and people stuck in transit camps.”

iednewsdesk Apr 6, 2022
A new study from The University of Western Australia which looked at the drivers behind new childhood vaccine…