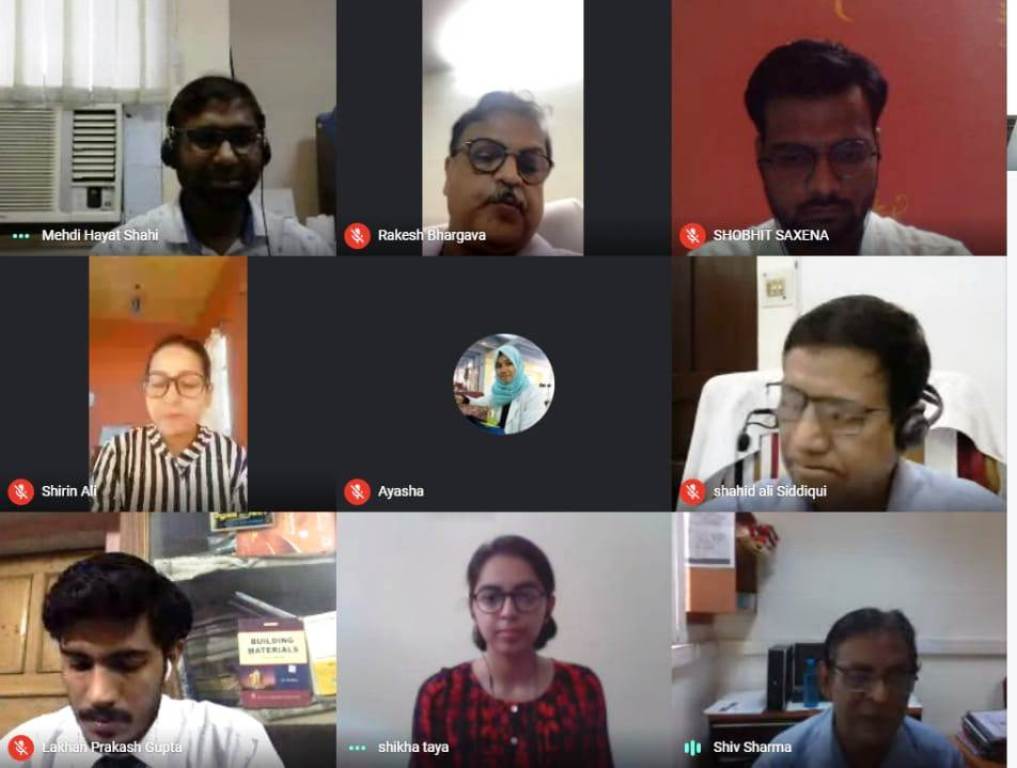 “On an average, one person in every three seconds in the world develops Alzheimer’s disease symptoms,” he said adding that by 2050 around 131 million people will be living with the disease.

He pointed out that the disease is on a rise in the low and middle income countries.

Faculty members and students also interacted with the speakers in the panel discussion.