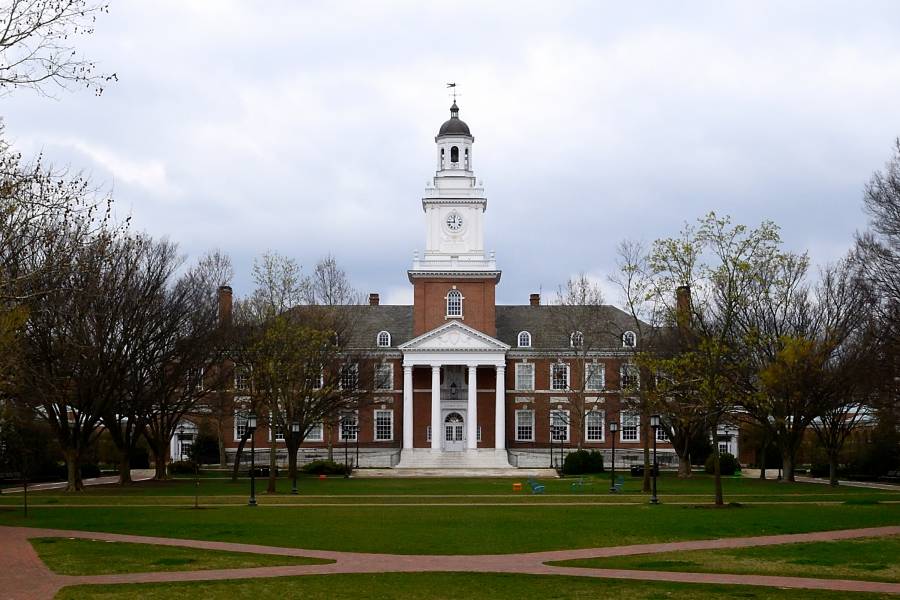 In a study published today in the American Journal of Transplantation, Johns Hopkins Medicine researchers say that children between the ages of 12 and 18 who have received solid organ transplants appear to mount a more robust immune response than their adult counterparts after a standard two-dose vaccination regimen against SARS-CoV-2, the virus that causes COVID-19.

People who receive solid organ transplants (such as hearts, lungs and kidneys) often must take drugs to suppress their immune systems and prevent rejection. Such regimens may interfere with a transplant recipient’s ability to make antibodies to foreign substances, including the protective ones produced in response to vaccines.

When Johns Hopkins Medicine researchers previously looked at the COVID-19 vaccine response of adult transplant recipients, they found in one study that only 17% of the participants produced sufficient antibodies after one dose of either the Pfizer/BioNTech or Moderna mRNA vaccine. Then, in a second study, they found the level improved to 54% after a second shot. In both studies, even those transplant recipients who produced antibodies had levels (known as antibody titers) well below what has been typically seen in people with healthy immune systems.

A third Johns Hopkins Medicine study looked at immune response for adult transplant recipients after a third mRNA vaccine dose. The findings revealed that a third of those who had negative antibody levels and all who had low positive levels before the booster shot increased their immune response afterward.

In the latest study, the participants were 57 pediatric solid organ transplant recipients who had received the Pfizer/BioNTech vaccine. The median age was 14 (ranging between 12 and 18 years old), 40% were male, and 74% were white. Patients had a median of 10 years (ranging between 5 and 13 years) since their transplant surgery and liver transplants (44%) were the most common type. Some patients were taking more than one immunosuppressive medication to prevent rejection of their transplanted organs.

Positive antibody levels against SARS-CoV-2 were seen in 73% of the 45 children with available samples after two vaccine doses. In the 30 who had antibody titers measured after both their first and second shots, 17% had negative titers after both, 33% had a negative titer that became positive, and 47% had positive titers throughout. One patient who had a positive titer after one dose that became negative after the second (3%).

Negative antibody levels after two vaccine doses were most often seen in those patients who had received their transplanted organ within three years prior to vaccination, take multiple immunosuppressive medications or use an antimetabolite immunosuppressant (a drug that kills immune cells by mimicking the metabolites they need to survive).

The researchers report that no organ rejection or other unanticipated adverse events were seen among the study participants. Two patients tested positive for SARS-CoV-2 infection during the study.

“Our preliminary findings suggest the possibility that the standard two-dose regimen for mRNA vaccines is safe in pediatric transplant recipients,” says study lead author and Johns Hopkins medical student Caroline Qin. “Further research is needed to show if two doses provide clinical protection and if not, the role that a third dose may play in boosting the immune systems of those unable to respond after two.”