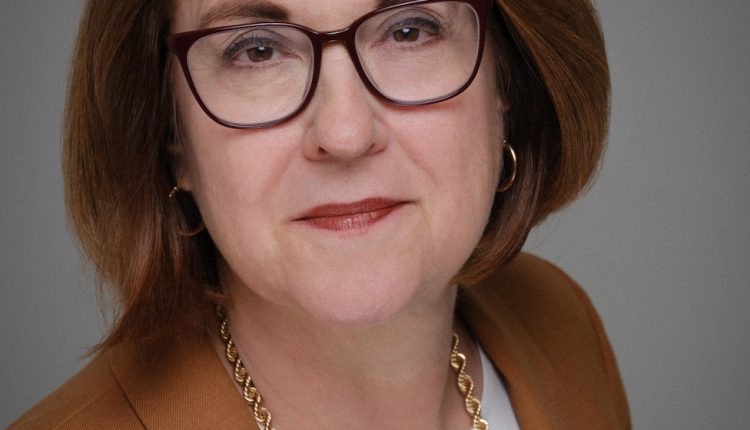 Journalist Marjorie Miller is Elected Administrator of the Pulitzer Prizes

New York — Marjorie Miller, Vice President and Global Enterprise Editor at The Associated Press, has been named administrator of the Pulitzer Prizes after a broad search. The appointment, effective April 11, was announced by the Pulitzer Prize Board and by Lee C. Bollinger, president of Columbia University, which is home to the administration of the prestigious prizes in journalism, letters, drama and music.

Miller has had a long and celebrated career in journalism. She was a reporter in the United States and a foreign correspondent for the Los Angeles Times in Latin America, the Middle East and Europe, before becoming an editor. She was the Times’s Foreign Editor when the paper won a Pulitzer Prize for Russia coverage and was a finalist for Iraq War coverage. She also wrote editorials on international affairs.

In 2010, Miller joined the AP in Mexico City as regional editor for Latin America and the Caribbean, where her staff won U.S. and international prizes for coverage of violence in Central America and Mexico. In 2015 she moved to New York to oversee enterprise and investigative projects in all formats, including work from Yemen that won the 2019 Pulitzer for International Reporting.

Miller serves on the boards of the Overseas Press Club, the CUNY Craig Newmark Graduate School of Journalism Foundation and the Maria Moors Cabot Prizes. She is a judge for the New York Public Library’s Bernstein Book Awards.

“We’re excited to have Miller, a distinguished journalist and experienced leader, overseeing our efforts to recognize the best of American journalism and arts and letters,” said Board Co-Chairs Katherine Boo of the New Yorker, Gail Collins of the New York Times, and John Daniszewski of the Associated Press. “We expect her to help the prizes evolve with the times while preserving a tradition of integrity and excellence.”

“Marjorie Miller has spent her long and successful career covering the complex and consequential forces shaping our global society,” said President Bollinger, who is also a Board member. “I cannot think of a better steward for the Pulitzer Prizes, which celebrate excellence in journalism, arts, and letters and recognize the powerful, public service role they play in promoting tolerance, advancing the search for truth, and protecting the free exchange of information and ideas.”

“I am thrilled to accept the position of Administrator of the Pulitzer Prizes, which represent the gold standard of American journalism, arts and letters,” said Miller. “I will take pride in helping to safeguard the prizes at a time when truth, facts and books are under assault. And I will fight just as hard to make sure that a free press will continue to hold the powerful to account and expose injustice. I also look forward to celebrating the beauty and humor that are just as essential to life.”

Miller will succeed esteemed Acting Administrator Edward Kliment, who has run the organization for the last two years and chose not to contend for the position; he has agreed to stay on as Miller’s deputy.

The Pulitzer Prize administrator’s office works with the Board on a wide range of activities, including selection of juries, prize deliberations and arranging the twice-annual meetings of the Board, which chooses the winners each spring. This year’s prizes will be announced on Monday, May 9th.