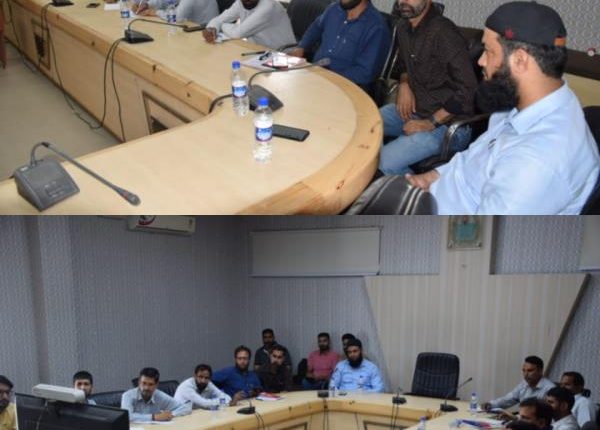 By India Education Diary Bureau Admin On May 13, 2022
Share

During the course of the daylong training programme, the experts gave demonstrations of the web-based and mobile-based applications and also provided hands-on training to the District level Officers/ Officials about the functioning of these applications. Detailed presentations were also made by the experts about the various modules of the Decision Support System.

The participants were given hands-on training about the Decision Support System mobile application which is used for incident reporting and raising alarm from the incident location. Experts also explained participants about the various IT based solutions that will help in building effective coordination between the line departments while monitoring the situation from a central location – District Control Room.

Benefits of the DSS in effective handling of the incidents at the district level, scientific management of resources and in streamlining the coordination at the district control room were also shared during the training programme.

Experts said that the DSS developed under the World Bank funded JTFRP can also provide weather warning alerts which will help the District administration to take timely preventive measures to reduce impacts of the impending Disasters.

A consultancy firm namely RMSI private limited has been engaged by JTFRP for conducting a study on the MHRA (Multihazard Risk Assessment) and for the development of the various web based forecasting systems and for imparting the trainings to the officers of the concerned line Depts at the District level.