The selection process has now been finalized, and the 2019 list is ready. Out of 100 nominees, 24 leading profiles from Jönköping County have been selected. Among the nominees we find several former students as well as one current student from Jönköping University (JU). Congratulations to Towe Ottosson, student at the Media and Communications programme.

The Young Female Leader of the Year award wants to highlight good role models that can inspire others to become the leaders of the future. The nominees are all born in the years 1984-1998 and are active in public and private organizations. 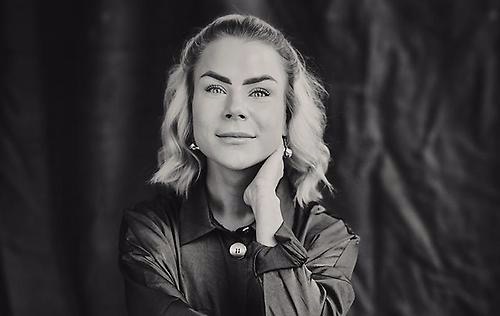 Towe Ottosson was project manager for JU’s Kick Off Week 2019 where she was responsible for 600 “faddrar” and 4,000 new students. She is now returning to her studies within media and communications with 1,5 years left to graduation.

“My advice is to believe in yourself, dare to think outside the box, and go big – no matter what gender – and one day in the future I hope that last part will be implicit. We, students, are the future – what do YOU want the future to look like? We can all contribute to change, says Towe.

Jönköping University is a proud sponsor of the project which is run by Science Park and the Jönköping Chamber of Commerce, and JU’s President Agneta Marell is on the jury. Several JU students and alumni have been nominated during the years, and last year’s winner, Helén Truong, is also a former student. This year’s award ceremony will be on 5 March at VY Restaurang & Skybar.

Among the nominees are several former JU students:

NASA Awards Contract to Launch CubeSat to Moon from Virginia