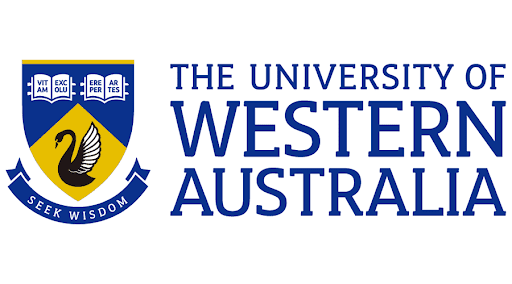 Jupiter and Saturn to converge in rare spectacle over Perth skies

Sky watchers, astrology enthusiasts and the Perth community will be in for a visual delight when Jupiter and Saturn converge in a “great conjunction” on Monday 21 December, the closest they have been together since 1623.

The planets have been coming closer together since September, and will converge after sunset where they will almost appear as one object, and at one point, only a fraction of a degree apart.

A conjunction occurs when two objects appear close to each other in the sky and a conjunction of the two planets Jupiter and Saturn occurs about once every 20 years.

Associate Professor David Coward from UWA’s School of Physics, Mathematics and Computing said this conjunction was extra special because the planets had not been this close in centuries.

“Although the event is not scientifically important, the spectacle will offer viewers a real treat, to admire the beauty of this rare alignment,” Professor Coward said.

“The great conjunction will be particularly important for astrologists who believe positions of planets affect human behaviour.

Dr Bruce Gendre
“The conjunction of Jupiter and Saturn in 2020 is particularly important in astrology, holding extraordinary significance.

“According to astrologists, when planets come together, their vibrations work together for good or evil, and Jupiter and Saturn’s 2020 unity is at the end of a two-hundred-year era, which they believe will be associated with significant social change.”

UWA scientist Dr Bruce Gendre, from the Centre of Excellence for Gravitational Wave Discovery (OzGrav-UWA) (ARC) said the great conjunction could be witnessed at any one of Perth’s beaches where there were uninterrupted views of the western sky.

“Look west toward the ocean a few hours after sunset and bring your binoculars, camera or a small telescope,” Dr Gendre said.

“You should see Jupiter with its four largest moons in a row in addition to Saturn. You will see a bright spot slightly elongated and it will appear as one the first stars of the night. Hopefully there are no clouds for the best view.”