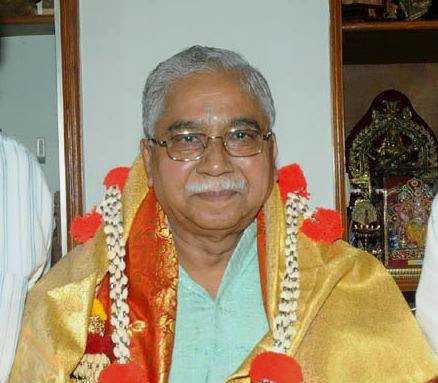 Bengaluru: Eminent Kannada writer and Jnanpith winner Chandrashekhara Kambara was elected as the president of Kendra Sahitya Akademi here on Friday. He became the third Kannada writer to be elected to the premier body of litterateurs, after he brushed aside contest from Marathi writer Bhalachandra Nemade and Odiya writer Prathibha Ray.

According to sources, Kambara secured 56 of the 89 votes polled to elect the president of the Akademi and emerged as the winner. Prathiba Ray, who was also a favourite in the run up to the elections, secured 29 votes, and Bhalanchandra won four of all the votes polled.