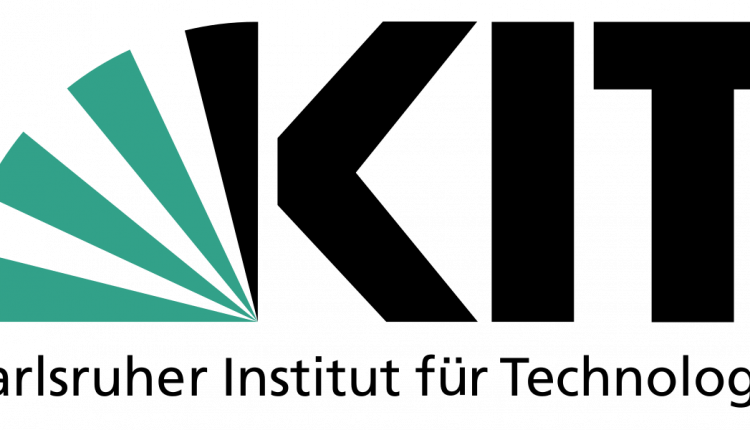 From 2022, photovoltaics will be mandatory for all new buildings in Baden-Württemberg. From May, this will also affect private households, where the proportion of solar installations is still very small. According to studies, in addition to the high acquisition costs, the lack of aesthetics of the systems could be a reason for this. Researchers at the Karlsruhe Institute of Technology (KIT) have developed colored solar cells made of inexpensive perovskite semiconductor material that can be integrated into building facades or roofs in the long term, imitating the look of known building materials. They report about it in the magazine Solar RRL . ( DOI: 10.1002/solr.202100897 )

Perovskite solar cells are already showing efficiencies of more than 25 percent in the laboratory – and that with cheaper starting materials and simpler production methods than the similarly efficient silicon solar cells. However, this still only applies on a small scale: “Aside from stability, a key hurdle for the market entry of the technology is to transfer the high efficiency achieved on small areas to large areas,” says tenure track professor Ulrich W. Paetzold from the institute for Microstructure Technology (IMT) of the KIT. This is the only way the technology can lead to the development of cost-efficient solar modules. The perspective is attractive, because such things could be integrated en masse into parts of the building that are still unused, such as facades. Because aesthetics play an important role for such use in addition to costs and efficiency, Paetzold’s research team, together with the industrial partner SUNOVATION, investigated an inkjet printing method with which the perovskite solar modules can be colored. Your advantage: Coloring the modules using inkjet printing is inexpensive and also suitable for larger areas.

Color impression is independent of the incidence of light

The chosen approach has another significant advantage: “Until now, when manufacturing colored perovskite solar cells, the color impression of the solar cell for the viewer was heavily dependent on the angle of the incident light,” explains project coordinator Helge Eggers from the IMT. “With our method, on the other hand, the color used is almost completely independent of the angle of incidence of the sunlight, but always looks the same,” says Eggers. In a large-scale series of experiments, the researchers were able to prove that this method, originally developed for solar modules made of silicon, can also be used efficiently with perovskite solar modules. The solar cells, vividly colored in the basic colors cyan, magenta and yellow, showed up to 60 percent of the original efficiency when converting solar energy into electricity.

Solar modules in marble look thanks to color mixing

The method also has another advantage: thanks to the inkjet printing technique, these colors can be mixed. This not only enables a wide color spectrum, but also the printing of complex color patterns. The researchers used this to produce solar modules that look like different building materials. Perovskite solar modules with a white marble look proved to be particularly efficient. Here, the team was able to achieve efficiencies of up to 14 percent. “The aim of building-integrated photovoltaics is not to install photovoltaic systems on roofs or facades, but to replace them with modules and thus avoid additional costs,” says Eggers. “The following applies to building-integrated photovoltaics: an integrated solar cell with low efficiency is better than a wall that does not supply any electricity at all.

University of Technology Sydney: It’s in the air – battery research takes up the charge

India Education Diary Bureau Admin Apr 12, 2022
Aligarh : "There is a need to customize the unique Indian transport ecosystem and build capacity among…

UCL: Sense of purpose is linked to reduced risk of dementia